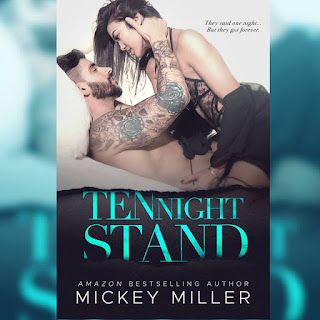 Ten Night StandBy Mickey Miller Cover Design: Coverlüv Cover Model: Nick Bennett -----I don't need a man.I've figured that out pretty quickly after a string of bad dates. Every one, a disappointment. Either they want to use me, or I don't want to use them. Either way, I'm over it.But then my landlord shows up exactly when I need a man.And a drink.And maybe a second.So we make a deal. No sex for ten dates, which sounds easy. Despite the biceps bulging through his shirt. Despite the tattoos I desperately want to lick-- I mean, know more about. Despite the hunger in his eyes when he looks at me.No, it won't be easy.It'll be really. Really. Hard. 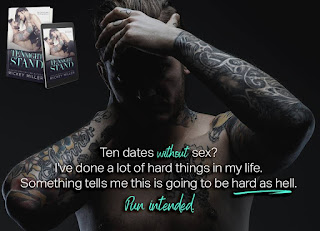 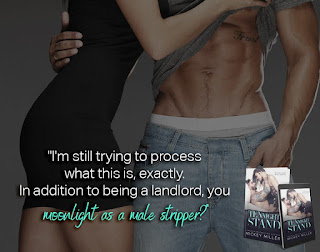 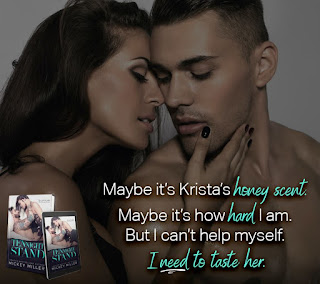 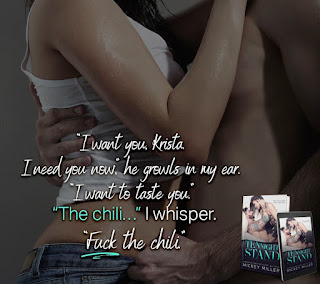