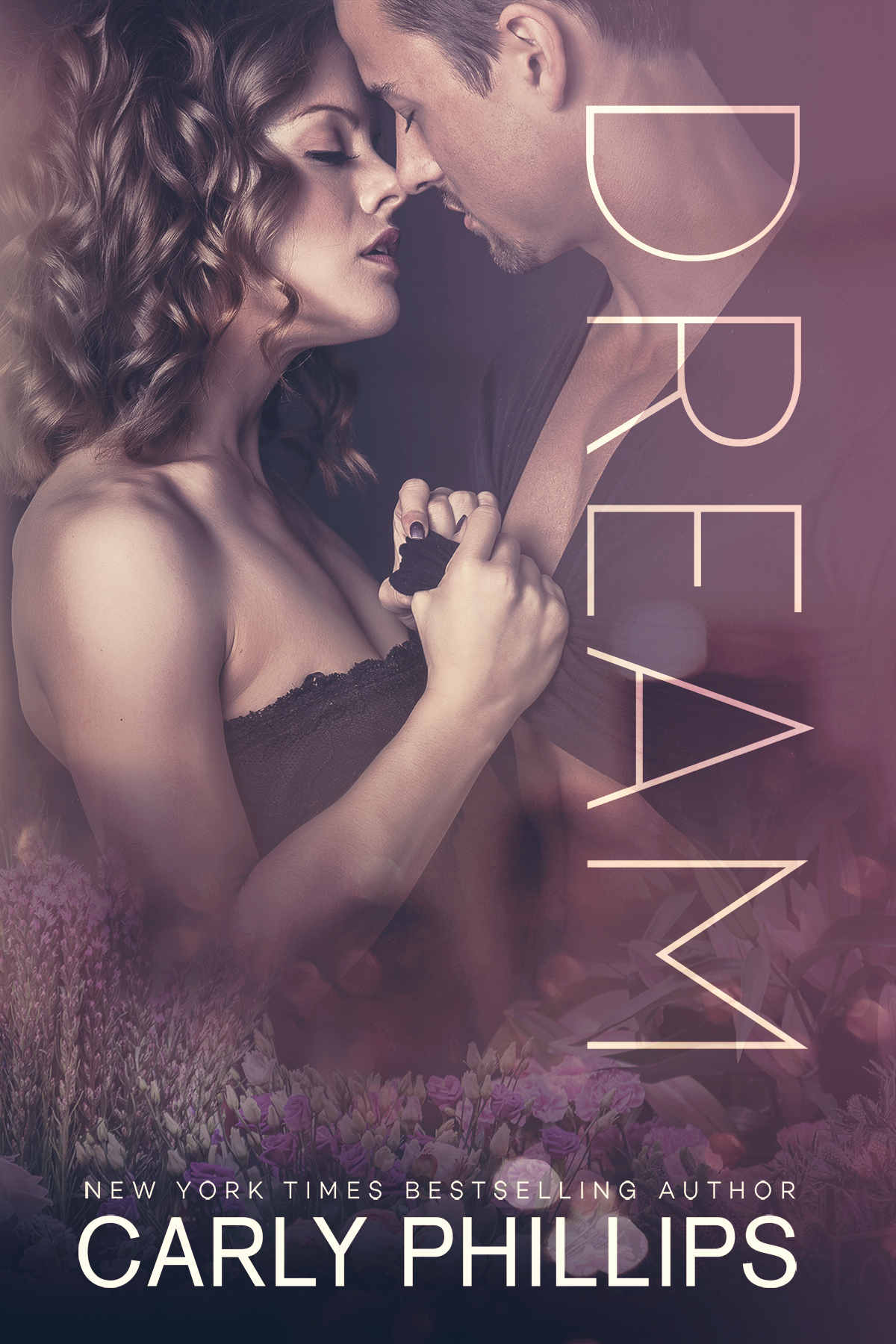 She was his best friend, his first love. And she broke his heart. Now she's back. Will they find a second chance?
As a little girl, Andrea Harmon wanted to marry a prince, and Kyle Davenport hoped it would be him. But he never told her how he felt, and lost her as a result. Because sometimes the bad guy gets the girl. And Kyle left town to get over her.
Andi made the wrong choice years ago, choosing the bad boy over the best friend she trusted and she paid for it every day since.
Coming face to face with his former best friend was bound to happen once he moved back to Rosewood Bay, but for Kyle, becoming her son’s new teacher is a painful reminder of what they never had. But this time around, Kyle is determined to change their ending. Prince Charming is determined to break down her walls.
Except that no happily-ever-after is won without a fight—and her ex-husband doesn’t like to lose. 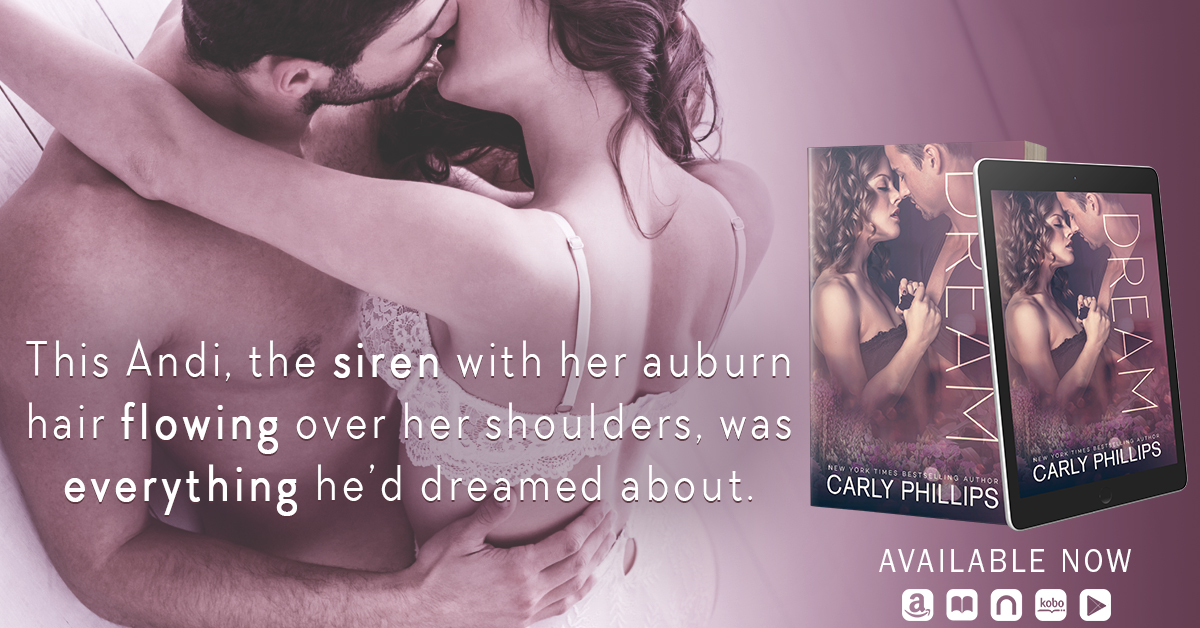 Excerpt:
“I didn’t mean to drag you away from Kimberly. You two seemed to be hitting it off.”

He didn’t pull his hand away from her face, struck by the tinge of something in her voice. Jealousy? And if so, why did it please him that she cared?

“Kimberly was like a leech who wouldn’t let go. She even used her sick brother’s story to hang on to me. I wasn’t doing anything more than offering sympathy,” he said, opting for the truth.

“Did it bother you when you thought I was into her?” he heard himself asking, knowing he hadn’t planned to go down this road, but the attraction between them was a real, tangible thing.

His fingers itched to run through her thick, wavy hair, and he couldn’t tear his gaze from her glossed lips as she ran her tongue nervously over them. Not to mention the energy it took not to look down at her full breasts beneath the jersey.

“Would it upset you if I said it did? That watching you with her stirred up feelings that took me by surprise?”

“I shouldn’t want you, Andi. You hurt me. Took a fucking knife to my heart. But that was in the past. And what’s going on now between us is the present.”

Her eyes shimmered with unshed tears, the past alive despite them both wanting to put it behind them. But everything inside him was pulled toward her now, drawn to her fragile strength and beauty.

He dipped his head and pressed his mouth to hers. Warm and giving, her soft lips moved beneath his. His hand slid around her jaw, tilting her head, giving him better access as his tongue delved into her mouth and tangled with hers. Finally, finally, finally, finally. His heart beat out the word in rapid rhythm, a long-held desire coming true as her kiss turned him inside out.

He explored the deep recesses of her mouth, tasting her essence, aware of his body’s reaction, the swell of his cock behind his jeans, the spike in adrenaline, the racing of his pulse.

Despite the pain, the anger, the hurt, this was the girl of his dreams and she was in his arms, eagerly accepting his kiss. He slid his hand into her hair, grasping the thick strands between his fingers and tugging as the kiss turned hotter and he backed her against the vanity, his waist flush against hers, his hard erection cradled between her thighs. His cock throbbed with unappeased need, desire flowing between them.

Until a hard knock sounded on the door, startling them into breaking apart. She looked at him, wide-eyed, the surprise etched in her face as strong as the shock rippling through him.

“Be right out,” he called to the person on the other side of the door.

He glanced at Andi, her face now flushed a bright red. “There’s no way to avoid walking out together, is there?” she asked.

“Whether you go first or last, whoever it is heard my voice.” Her blush deepened.

“Well, then here’s to giving them something more to talk about.”