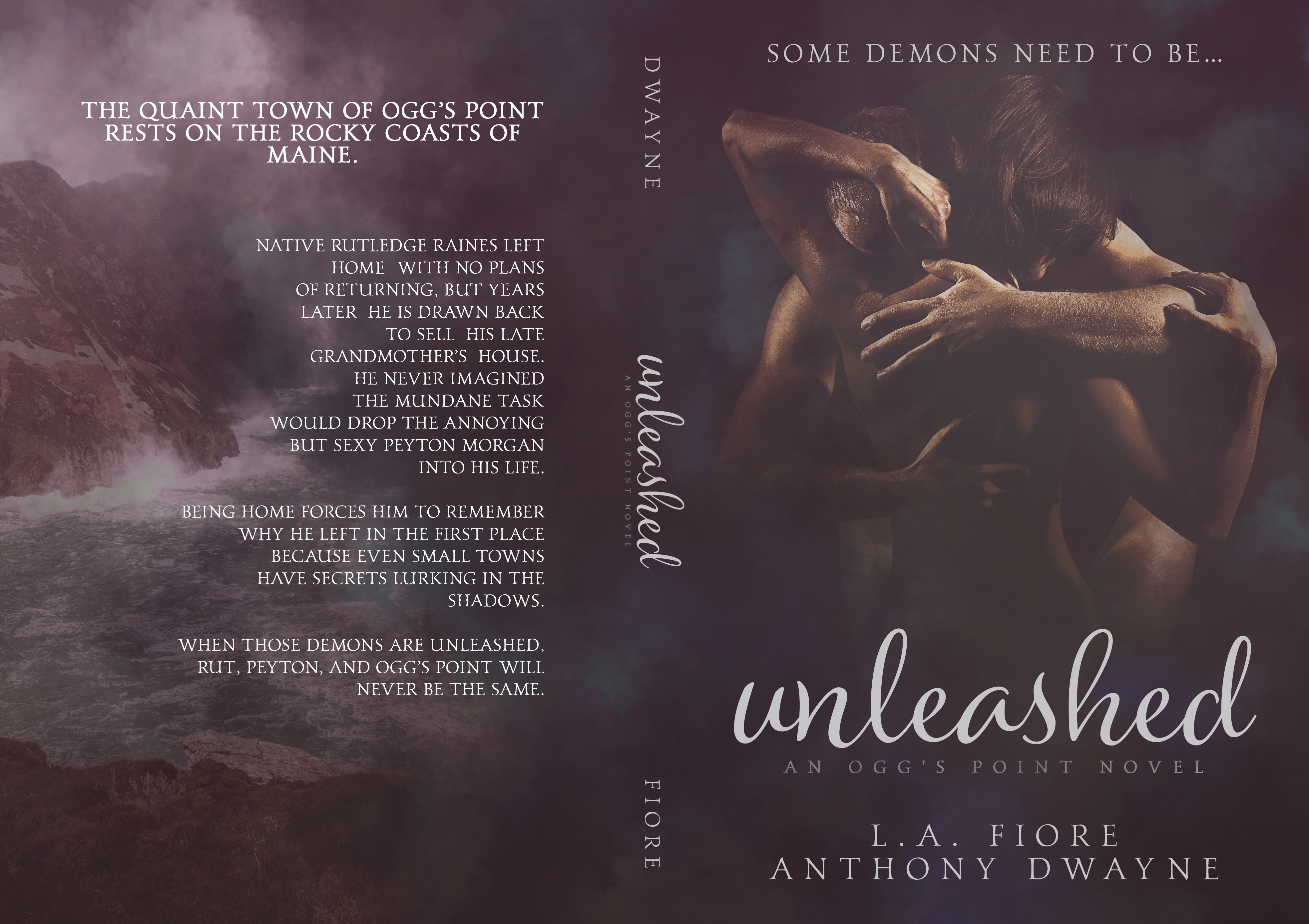 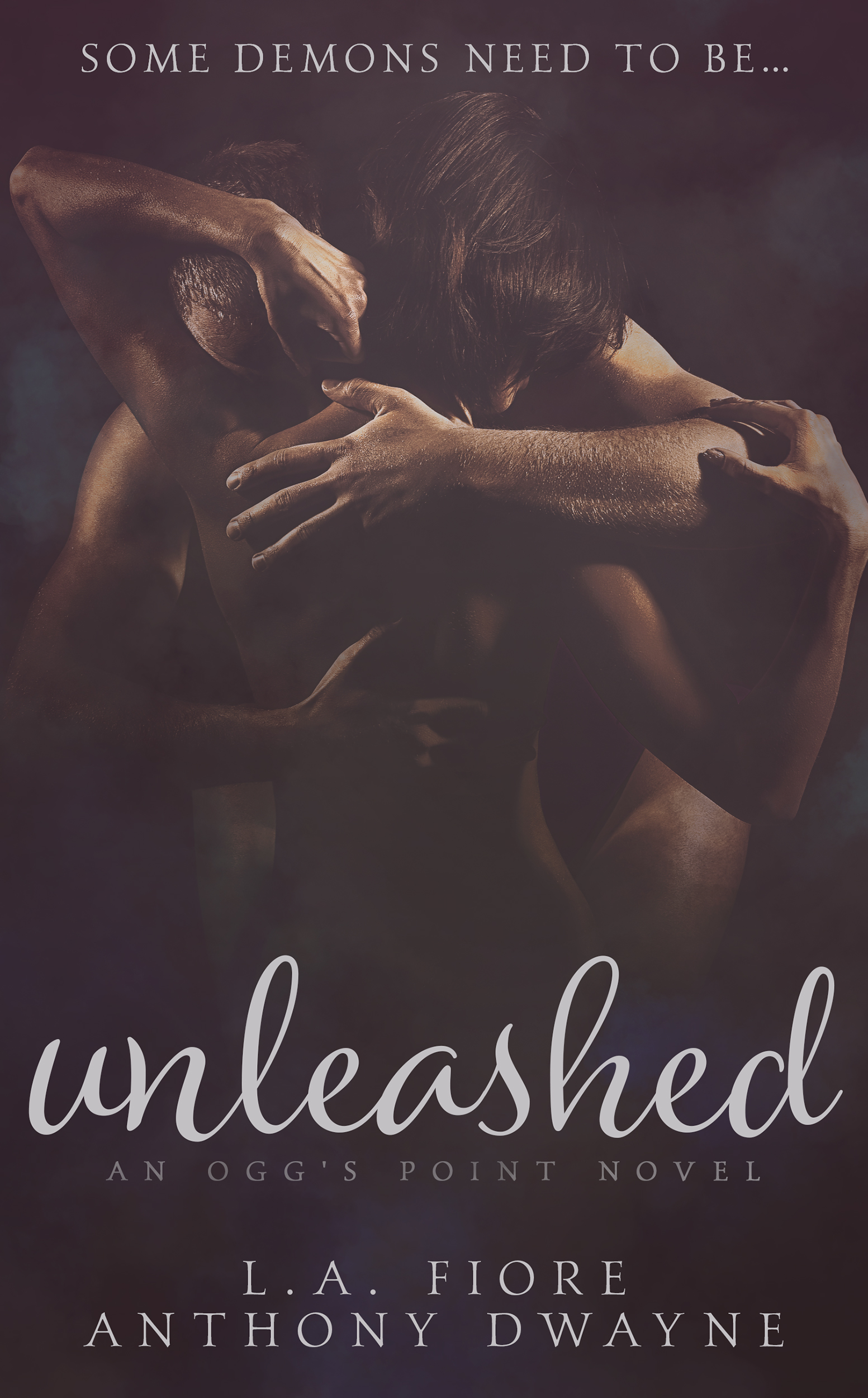 The quaint town of Ogg’s Point rests on the rocky coasts of Maine. Native Rutledge Raines left home with no plans of returning, but years later he is drawn back to sell his late grandmother’s house. He never imagined the mundane task would drop the annoying but sexy Peyton Morgan into his life.

Being home forces him to remember why he left in the first place because even small towns have secrets lurking in the shadows. When those demons are unleashed, Rut, Peyton and Ogg’s Point will never be the same. 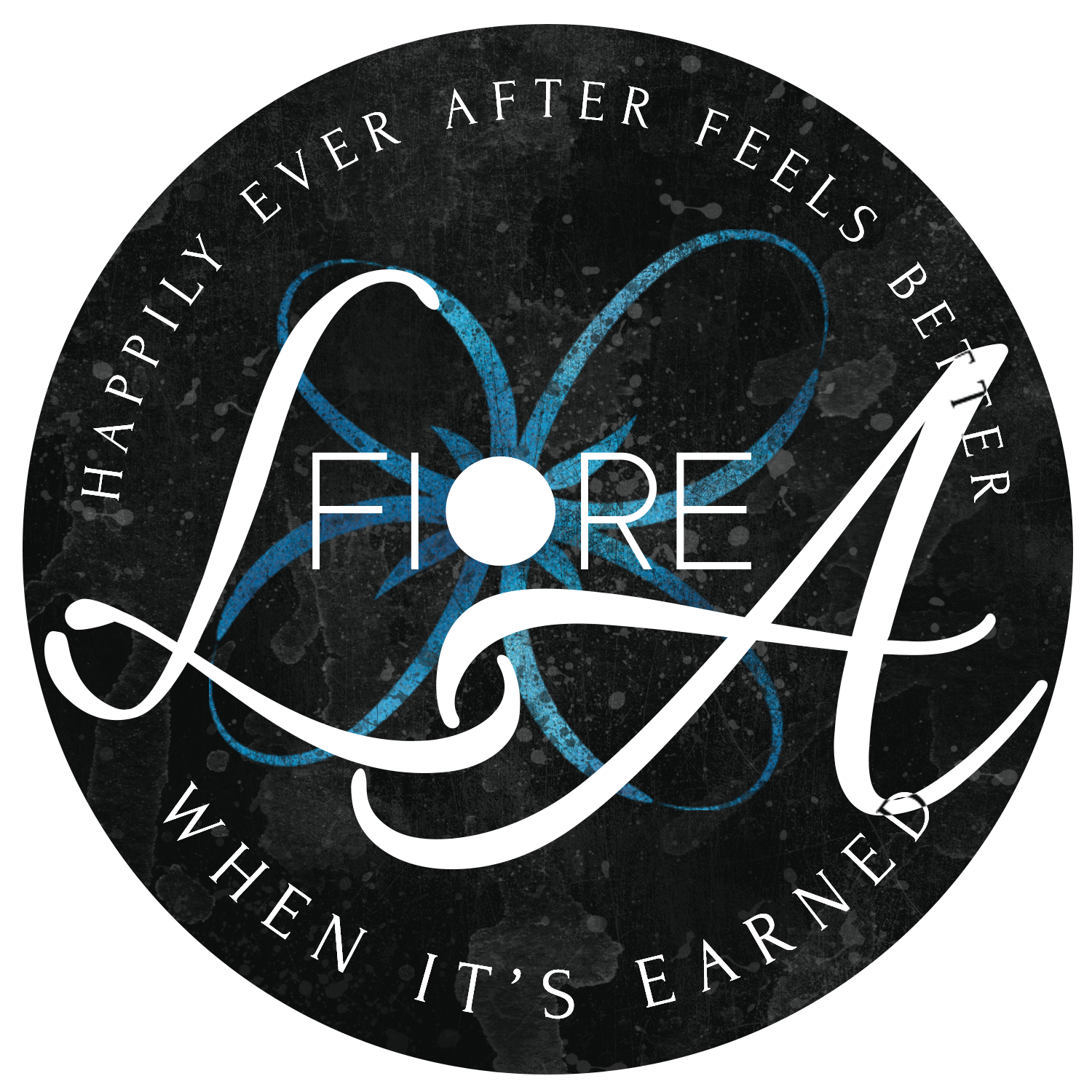 LA Fiore is a hybrid author of thirteen novels. She believes in a happily ever after, but she likes to make her readers work for it. When she's not writing, she can usually be found in the garden or hanging on the deck with her family and friends. She lives in Bucks County, Pennsylvania with her husband and two kids and their four fur babies. 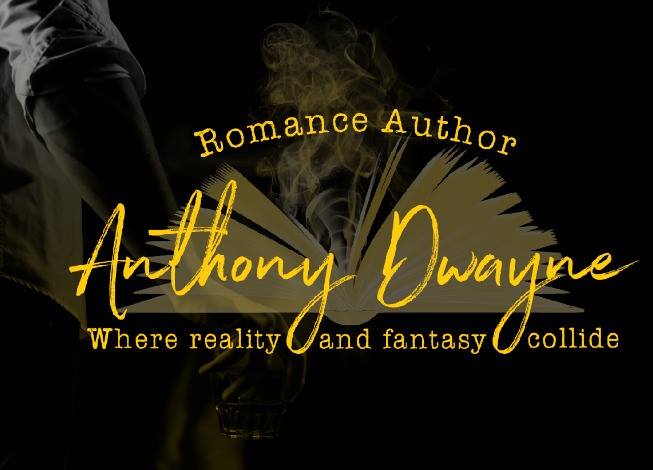 Anthony started writing years ago as a hobby, but it quickly turned into a passion. He first began publishing under the name, Kane Caldwell, but has since changed the name he will continue publishing under. He is the epitome of a country boy with jeans, t-shirt, hat (No, not a cowboy hat. Lol), scruffy face, work boots on, driving his truck and definitely not a guy you'd picture writing romance. Anthony works in the construction business where he runs his own crew. He has two awesome boys, and an amazing woman that keeps him on the edge. He drinks way too much coffee and probably curses in one day what others curse in their lifetime. Lol! Anthony resides in the south where the weather is warm but most times sweltering hot. During down time, he loves to be surrounded by family, friends, great food, or engrossed in a good book. And of course, putting his imagination to work, where reality and fantasy collide. 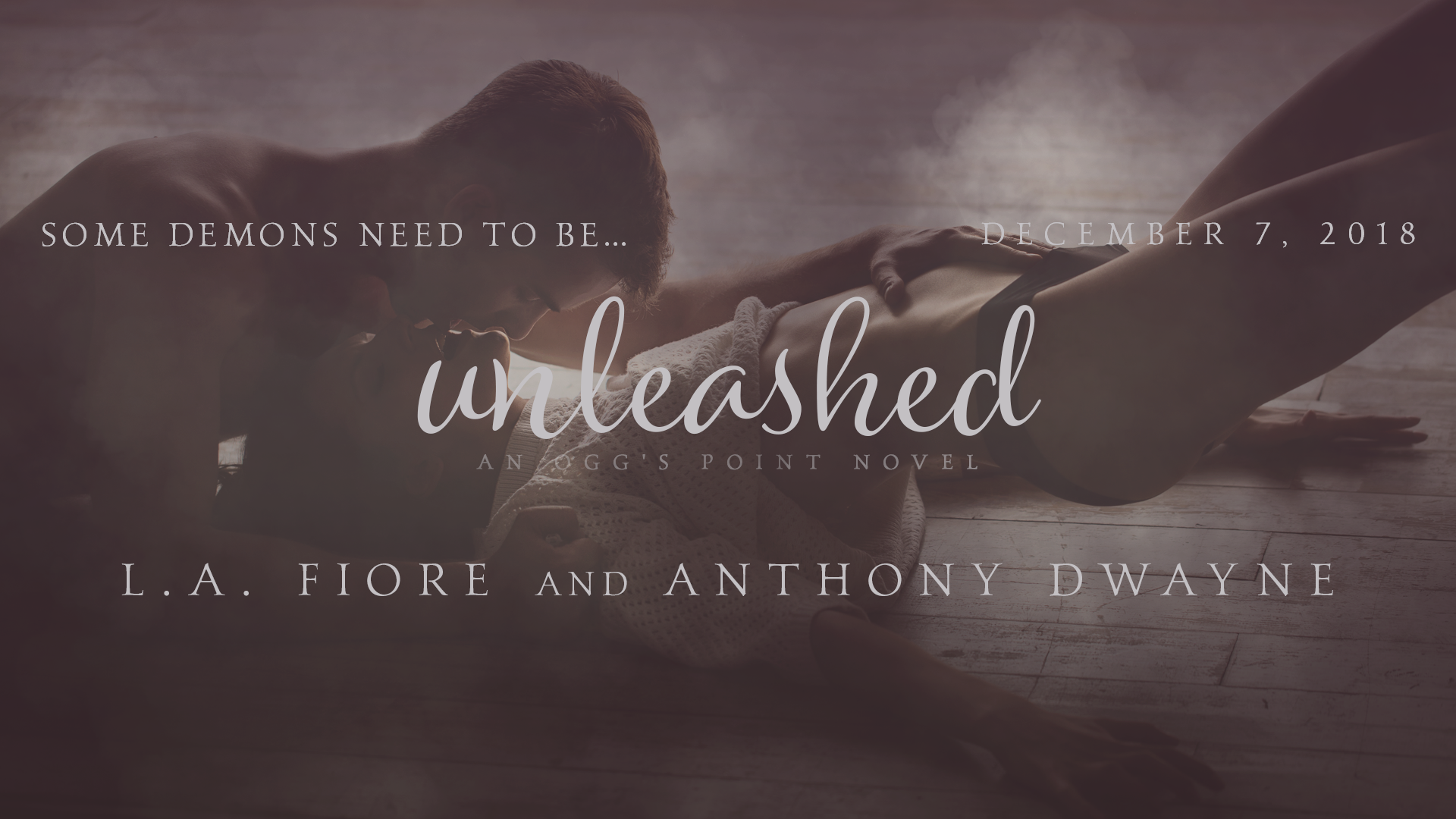