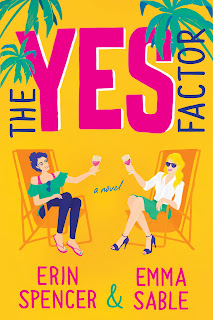 @ByErinandEmma has just posted their cover for their debut contemporary rom-com novel, The Yes Factor!

Just what do you find out when all of your no’s turn into The Yes Factor?

Bex just wants to stay in bed with Outlander.

With 40 just around the corner, divorced, single mom Bex is too busy being a chauffeur for her teenage daughter to bother swiping for dates.

Her best friend Liv, who is married to the supposedly perfect man, swoops in from London on a mission to get Bex out of her own bed and into someone else’s. Liv pushes Bex into a week-long whirlwind of dates, awkward kisses and missed connections.

What could possibly go wrong when Bex agrees to Liv’s harebrained scheme of saying Yes to every possible suitor? And why is Liv so intent on fixing Bex’s love life, or lack thereof? 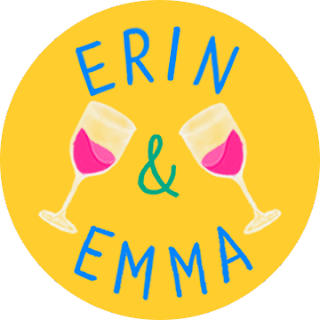