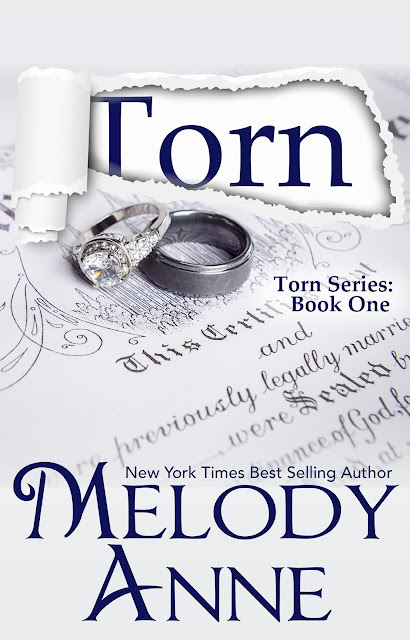 I understand how adultery happens. I know, your first thought is “Of
course you can — you’re a cheater.” That’s true, but that’s certainly not the whole
story.

That’s always what a cheater says, right? Once again, you are correct. If
you’re looking for a typical romance, then run — run far.

After ten years of marriage I realized my husband barely touched me anymore.
There was the obligational monthly sex, but even that was starting to fizzle. I
was twenty-nine and he was thirty-two. We should’ve been doing it like bunnies,
night and day, or at least a couple times a week, to be more realistic. But
that hadn’t happened in years.

It didn’t hit me until I’d been gone a couple of weeks. Then when I got home we
both fell asleep that night, me snuggled up against his back like we always
slept. But that’s all we did. We just … slept.

No big deal you say?

Wrong. It was a very big deal.

It was the night I realized we had a real problem.

I have a choice to make, but I'm so torn. Do I stay where I'm at or do I go
with Kaden, with the man who's showing me I still have a lot to live for
... 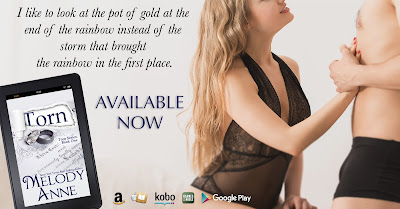 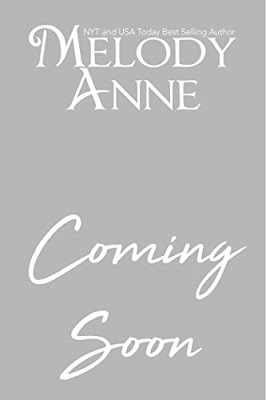 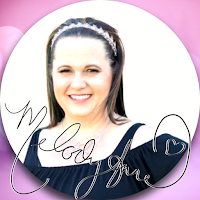 Melody Anne is a NYT best selling author of the popular
series: Billionaire Bachelors, Surrender, Baby for the Billionaire, Unexpected
Hero's, Billionaire Aviators, Becoming Elena and some solo titles. She also has
a Young Adult Series and is currently working on her first Thriller title to be
released in 2017.

As an aspiring author, she wrote for years, then officially published in 2011,
finding her true calling, and a love of writing. Holding a Bachelor's Degree in
business, she loves to write about strong, powerful, businessmen and the
corporate world.

When not writing, she spends time with family, friends, and her many pets. A
country girl at heart, she loves the small town and strong community she lives
in and is involved in many community projects.

To date, she has over 7 million book sales and has earned multiple placement on
varying best seller lists, including NYT's, USA Today, and WSJ, being an amazon
top 100 bestselling author for 3 years in a row, as well as a Kobo and iBooks
best-seller. But beyond that, she just loves getting to do what makes her happy
- living in a fantasy world 95% of the time.