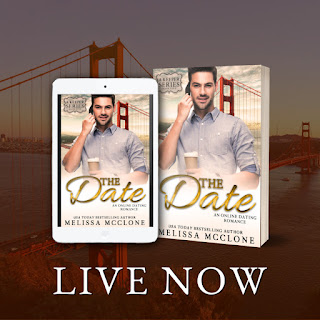 The Date by Melissa McClone 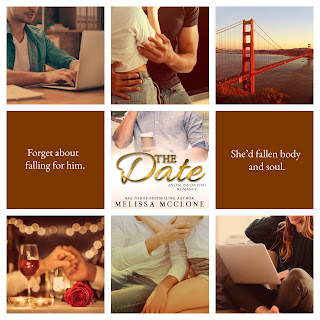 Meet Melissa McClone:
With a degree in mechanical engineering from Stanford University, Melissa McClone worked for a major airline where she traveled the globe and met her husband. But analyzing jet engine performance couldn’t compete with her love of writing happily ever afters.
Her first full-time writing endeavor was her first sale when she was pregnant with her first child! Since then, she has published over forty romance novels with Harlequin and Tule Publishing Group. She’s a USA Today Bestselling author and has also been nominated for Romance Writers of America’s RITA® award.
When she isn’t writing, you can usually find her driving her minivan to/from her children’s swim practices and other activities. Melissa lives in the Pacific Northwest with her husband, three children, two spoiled Norwegian Elkhounds and cats who think they rule the house. They do. 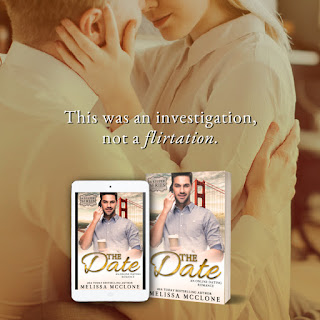