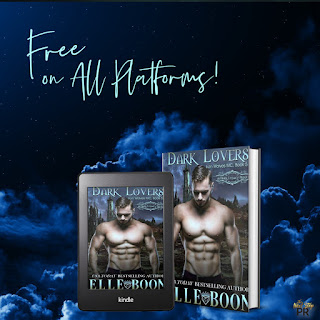 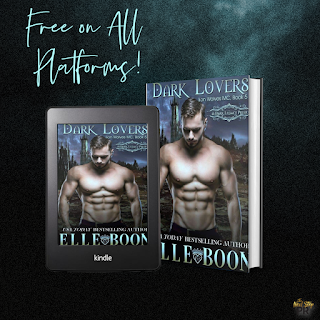 👀 😈 👀DONT LOOK DOWN👀 😈 👀
Dark Lovers...From the Best-Selling Series Iron Wolves MC, Book 5, by Elle Boon USA Today Bestselling Author
Raina wanted what every female wanted…As the only daughter of the vampire king, and a wolf shifter she was given everything she could ask for. Sheltered her entire life. Until her world was turned upside down as she was kidnapped to become Satan’s consort.
Creed was equal parts good and bad, or so he said…Being the son of Satan and an angel, he lived a life filled with death and battle. Each he excelled at, until he saw something he’d die for. Raina Cordell, his Chosen.
What would you do to save those you love...For Creed, he’d give up his eternal soul to the very being who’d relish in his blood. Raina had searched for hundreds of years for what her parents had, thinking never to find the one being who would complete her. Just as she finds him, she has a choice. Her life, or his. Will they survive the coming battle, or will the battle be more than either are willing to sacrifice?
Purchase for FREE: https://books2read.com/DarkLoversElleBoon 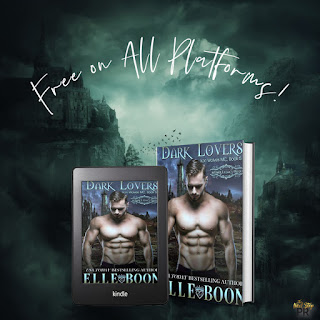