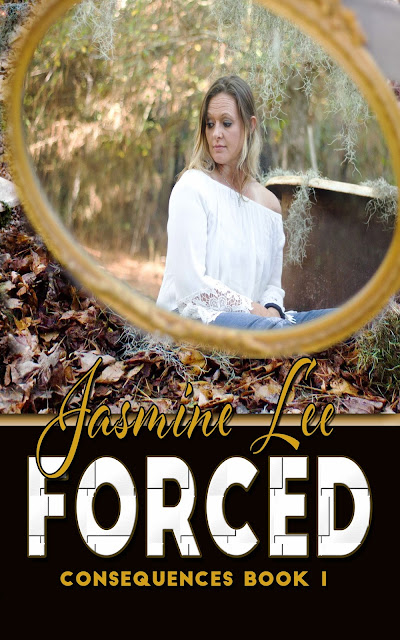 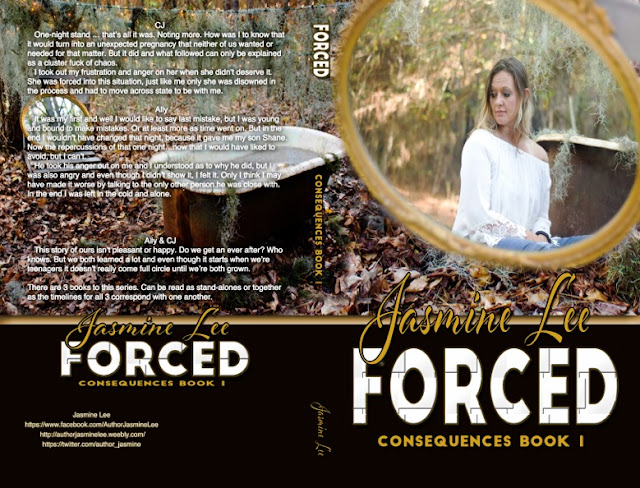 
One-night stand … that’s all it was. Nothing more. How was I to know that it would turn into an unexpected pregnancy that neither of us wanted or needed for that matter. But it did and what followed can only be explained as a cluster fuck of chaos.

I took out my frustration and anger on her when she didn’t deserve it. She was forced into this situation, just like me only she was disowned in the process and had to move across state to be with me.

It was my first and well I would like to say last mistake, but I was young and bound to make mistakes. Or at least more as time went on. But in the end I wouldn’t have changed that night, because it gave me my son Shane. Now the repercussions of that one night…now that I would have liked to avoid, but I can’t.

He took his anger out on me and I understood as to why he did, but I was also angry and even though I didn’t show it, I felt it. Only I think I may have made it worse by talking to the only other person he was close with. In the end I was left in the cold and alone.


There are 3 books to this series. Can be read as stand-alone or together as the timelines for all 3 correspond with one another. About the AuthorHey everyone, (Waves)Well let's see, I could tell ya a grand story full of A-list celebrities but let's face it, that only happens in books. I'm married and have two kiddos a son who is a avid baseball player and a daughter who is very passionate about horses. I was born and raised in a small country town in Deep East Texas. Not playing the POP is like 300 people!! I love writing/reading and taking pictures. All 3 have been long time hobbies of mine.J.L.