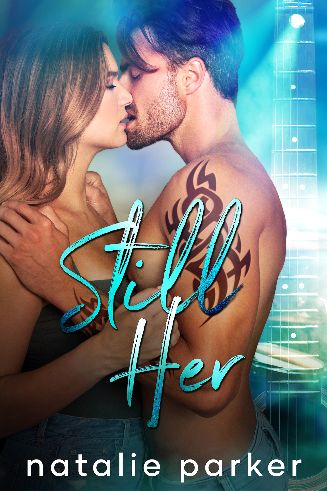 
STILL HER (Turn it Up #2) by Natalie Parker


The last three years have been a hell of a ride.

Except for maybe being married to my beautiful, spunky wife.

Having her by my side blows the rest of it all away.

There’s just one insidious evil F-ing it up.

The guy is a real shark and can seemingly make anything happen for us with a snap of his fingers.

He’s a high roller who’s built quite an empire and whether it’s women, deals, or access, if he wants it to happen, it happens.

But he and I have a problem now…

Because he now has his sights set on my wife.

He thinks that because of who he is and what he’s done for us, she’s his for the taking.

But while the douchebag overestimates his ability to get whatever he wants, he underestimates so much more.

What I’m willing to sacrifice to keep him and his sick desires away from her.

The strength of our love when we face something together.


ADD TO YOUR TBR 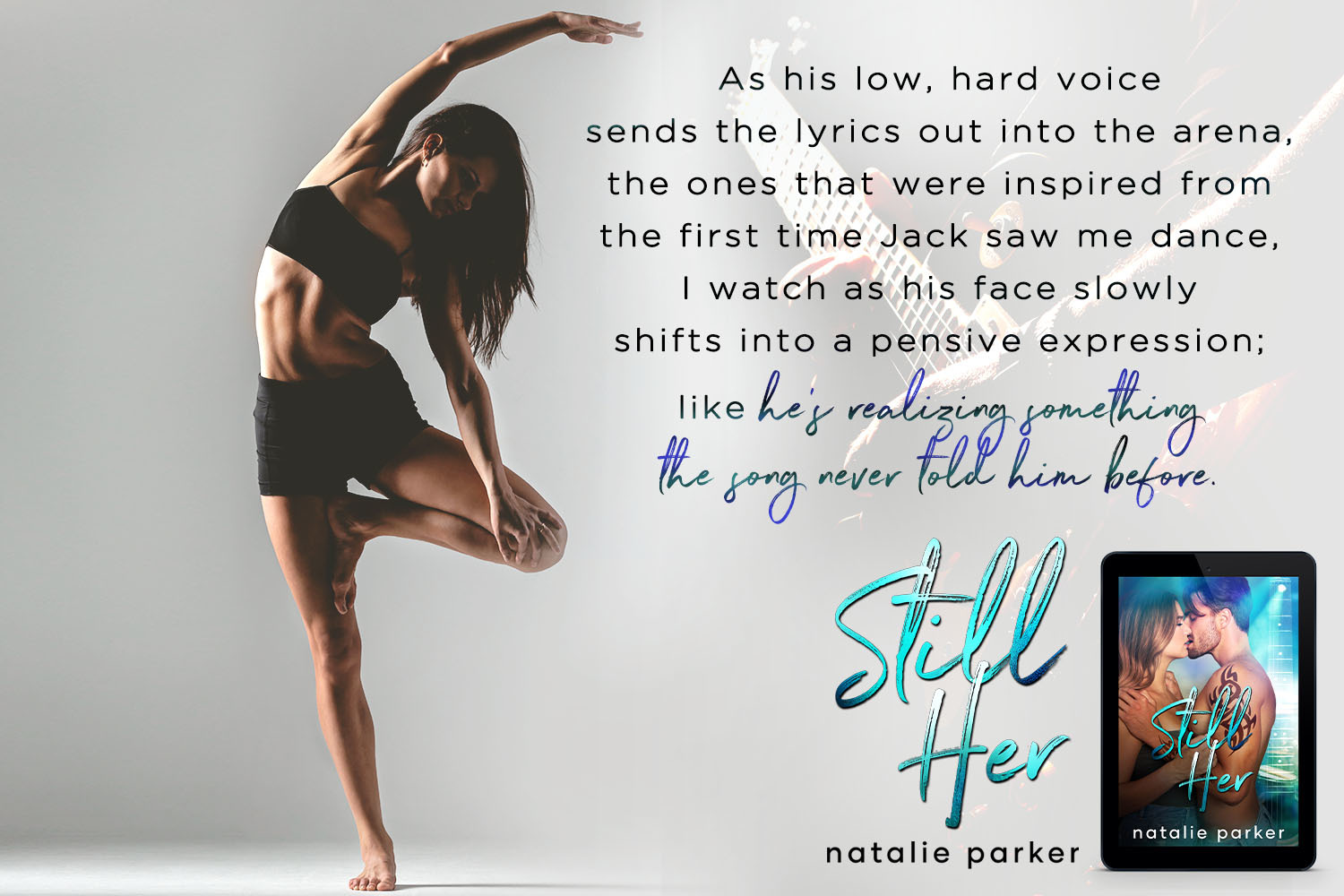 
Something’s wrong with Mayzie. I can see it from across the yard where I’m perched on this nice Harley while photographers and their crew are all milling around me. A stylist has put me in black jeans with chains dangling off one pocket, black motorcycle boots and a stonewashed gray t-shirt. They’ve added a black leather cuff around my wrist and a pair of aviators that I grab off my face to get a better look at my girl as she approaches, nodding to the journalist that’s walking and talking beside her. The journalist motions in my direction and Maze looks up at me, quiet relief sweeping over her face. She finishes the walk towards me alone.

She looks knock-down, drag-out sexy and beautiful. Still doesn’t hold a candle to that post love-making look I love, but I do feel my heart contract in my chest at the sight. Something’s missing though. Her ever-present smile is absent and she looks troubled and pensive. Her gray eyes stand out with her thick, black eyelashes, but they are lacking their usual sparkle. As she gets closer, the corners of her mouth finally turn up, but only a little. I take her in my arms in a hug as I rest back on the bike. She rests her face on my shoulder, her eyes downcast. I hear camera clicks go off at rapid-fire. I didn’t think the shoot had even started yet, but maybe they’re just trying to get every intimate shot they can. I whisper lightly in Mayzie’s ear, very quietly so that none of them can hear.

“Nothing. I think I’m just not feeling good from last night,” she whispers back.

“Bullshit,” I whisper. Her blinding smile was perfectly intact when we first got here. She feels fine. “Something’s wrong baby and I want you to tell me what it is.”

“Okay,” she agrees, very quietly. “Let’s get this done with first though.”

I give her a gentle nod, and that’s the moment the photographers stop clicking. Seemingly satisfied with the 200 snapshots they got of that pose, they start directing us to sit on the bike with Mayzie behind me, and tell me to put the aviators back on. I’m not sure what they’re going for here, some kind of rock rebel snatches up a badass cutie, maybe. Doesn’t matter. Could be worse, and I’m sure it will look great. They have Mayzie put her feet up on the pegs and lean into me, resting her face against my back. Her warm body feels good against me, but I swear, she feels stiff.

I glance around, and catch a glimpse of Eli inside the living area of his house. He’s talking to a tall blonde who’s wearing a skintight dress. She looks upset, a dejected look on her face as she talks to him, shaking her head. I can’t hear what they’re saying but Eli shakes his head and shrugs, before reaching in his pocket and handing her a card. He shrugs again and puts his hands in his pockets, seemingly dismissing her, as he turns back towards watching the shoot. That whole interaction was seriously gross to witness, and I think I’m beginning to see what Mayzie sees.

The voice of the photographer breaks through my thoughts, instructing me to turn around and face Mayzie on the bike. By now, she looks a little more relaxed, and gives me a pretty closed-mouth smile that I can’t help but return as the cameras continue to snap away. Without being told, I lean in and give her a little peck on the lips and when I lean back, I see a little bit of the glow has come back to her cheeks.

When the shooting wraps, we give a quick fifteen-minute interview where we answer some surface-level questions about how our respective careers fit in with each other, our dynamic on the road and whatnot. Mayzie and I keep it light and fun, and before we know it, it’s time for us to get going so that I can make it back in time for sound check.

Once we’ve changed back into our own clothes, we head out to the waiting SUV. We’re held up when Eli calls after us from the steps leading up to his front door. We stop and turn as he jogs up to us. “How did the club opening go last night?”

“Great, great,” he replies. “I’ll let you know if there are any other opportunities in the other cities you’re going to hit.”

“Sounds good. Thanks Eli,” I say giving his hand one last shake.

“Bye Mayzie,” he calls after my wife as she opens the back door of the vehicle. She looks up and gives him a tight smile and a curt nod, before climbing in and slamming the door shut. 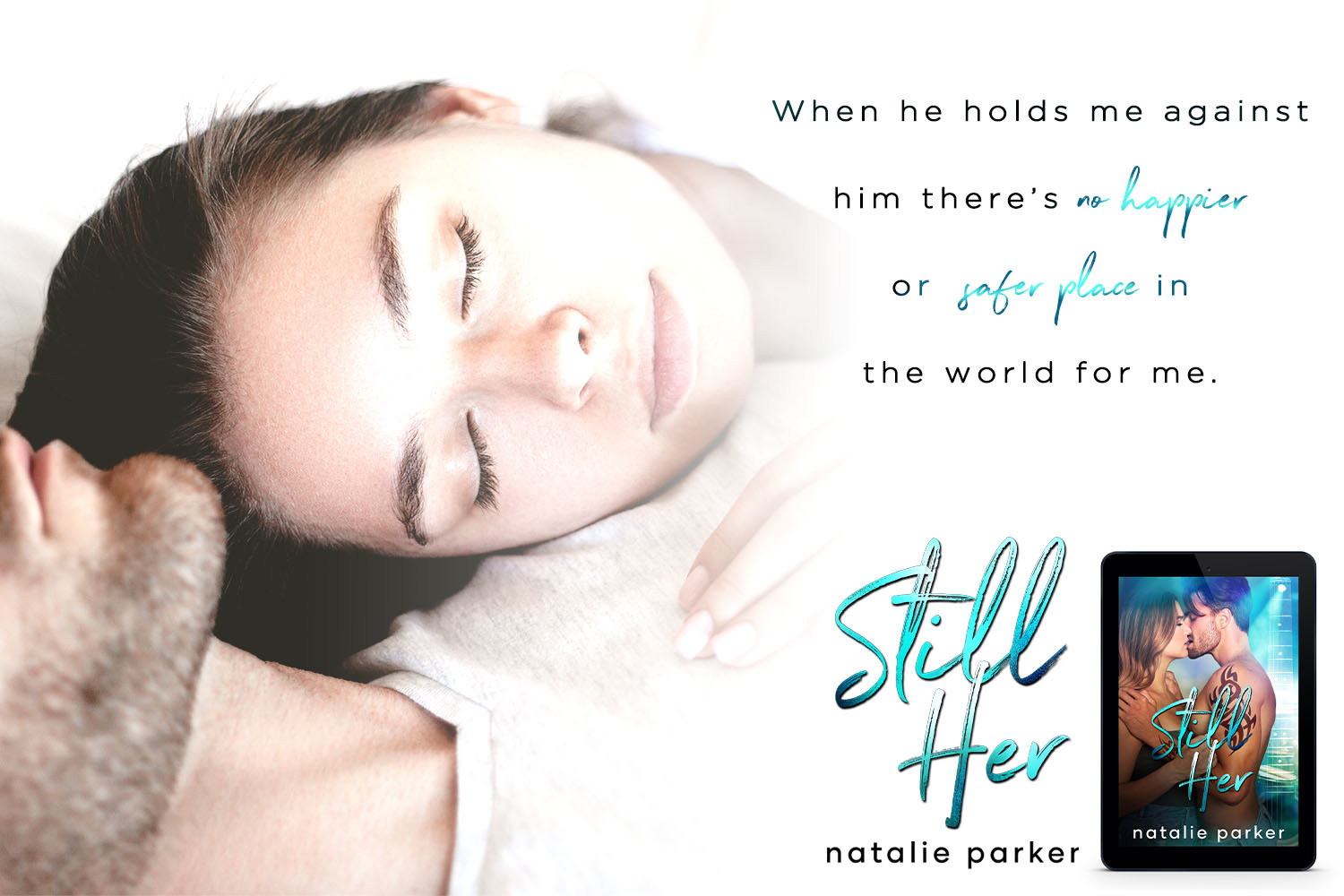 One of Five eARC's for Still Her 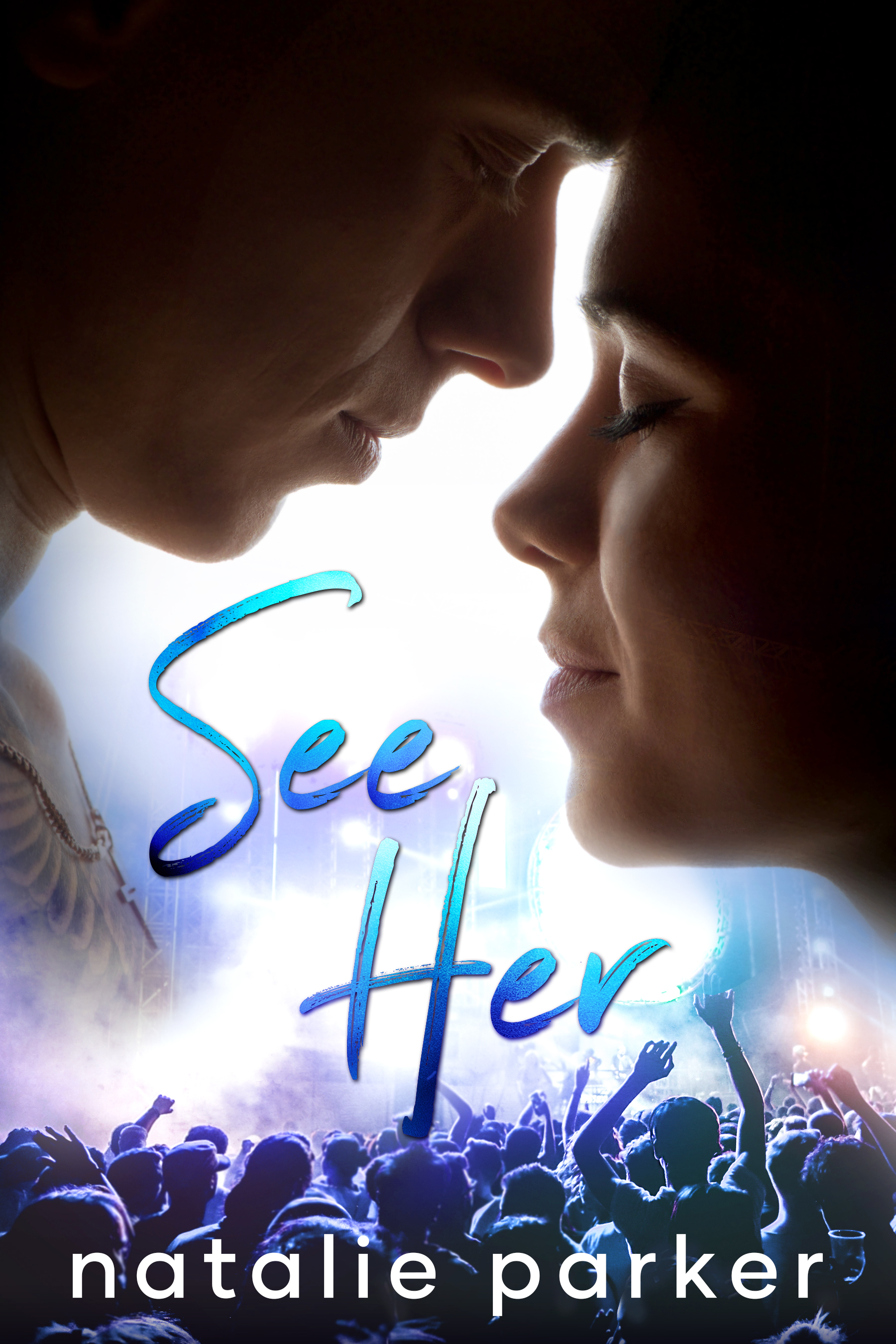 
Natalie Parker resides in the Seattle area with her husband and two rugrats, but is originally a Michigan girl.

She always enjoyed writing and noticed she had a knack for it while earning her Psychology degree and has always been an avid reader, but never thought of becoming an author until one day there seemed to be a story to tell.