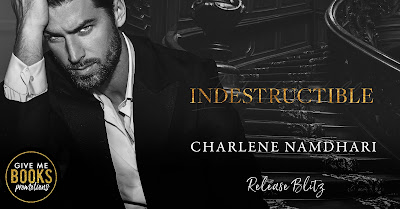 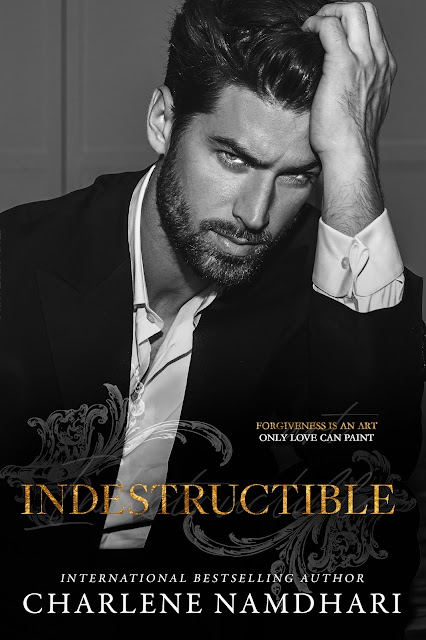 "Forgiveness is an art only love can paint"
My Past:
I loved once
I was abused twice
I was betrayed thrice
I faced death four times
My Present:
I survived. Now, I live by one rule: Don't fuck with a bitch if you don't know how to play the game
My Future:
I'll take what I want, how I want when I want, and that goes for him too. Even if his heart belongs to another. 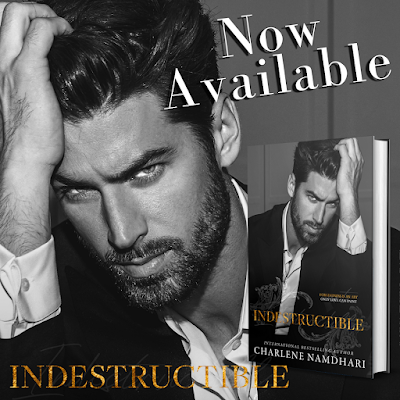 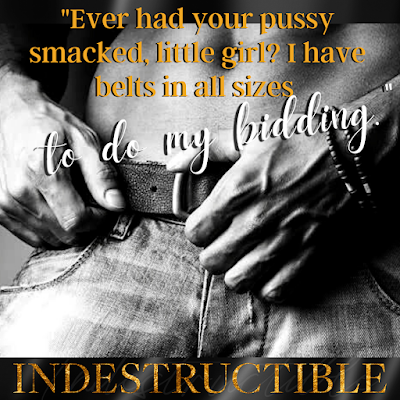 EXCERPT
Frowning, I looked at her and barely kept from cursing when she moved to stand near me. She picked up my knife, took the fork from my hand and began slicing the meat on my plate. For a man who killed people, stumbling on words shocked me more than the audacity of this girl. “What the fuck are you doing?” I finally asked, my tone steel.
She didn’t answer. With her eyes meeting mine, her smile light, she continued slicing the meat. Her perfume, a soft smell of lavender with a hint of vanilla, curled around me and clenching my teeth, I clamped down on the emotions stealing over my usual thoughts.
Jerking the knife out of her hand, I pointed to her chair. “Sit.” She set my fork on the napkin, moved away and slid slowly into her seat. Forking a piece of the steak into my mouth, I glanced at. She was toying with her French fries, moving them around her plate in an absentminded design, her burger untouched. “Stop playing with your food and eat, girl.” Fuck, I sounded like a reproachful parent. Instead of doing as she was told, she looked up, her eyes glazed with unshed tears, met mine. Leaning back in my chair, I arched a brow.
“If you don’t want me to help or at least try a relationship with me, why marry me. Why keep me around?” she mumbled.
“To fuck,” my reply slipped through thinned lips, annoyed that she was getting under my skin, and I was usually the narcissistic bastard no one controlled.
“Then why don’t you get on with it, instead of playing with my emotions. At least then you can satisfy whatever urges you have and send me on my way.” She jumped to her feet.
I was out of my seat so fast, she wasn’t quick enough to move. She leaned away from me, her body bowing backward as I caged her in with my palms flat on the table on either side of her.
“You might be a cheeky little girl with others but trust me, you don’t have what it takes to fuck with me,” I growled, dropping a hand between her thighs.
Even as I said the words, I wanted nothing more than to fuck that virgin cunt of hers. Blinking rapidly, her eyes glazed with tears. Torment painting her cheeks a distinct shade of fear, I craved.
“I’d think twice about provoking a man like me, bella.”
I wanted to taste the sweet nectar of her innocence on my tongue. The idea of being her first fucked with my head. Would she cry out in pain or writhe in the pleasure of my touch? I squeezed her mound and she whimpered, pushing her thighs together to keep me out. Jerking her leg to the side, I forced her thighs apart.
“My sexual proclivities might scare the fuck out of you if you’re not careful.” I could practically taste the scent of her arousal. The thought of slipping my cock into her dripping cunt after I’d whipped her ass, tightened my balls. If I stayed there a moment longer, I was likely to fuck her right there on the table. Pulling a deep breath, I stepped back. “Now sit your ass down and shut the fuck up, little girl before you make me regret my decision to give you a bedroom to sleep in,” I snapped.
Immediately, she dropped to her chair and with a sullen glance in my direction, began eating. After two bites, she pushed her plate aside and stood. “May I be excused?” I could hear the restraint in her voice, she was attempting to keep either her anger or tears at bay.
It would’ve been easy to toy with her, to see how far I could push before she probably retaliated with the steak knife through my heart, but I didn’t. I planned to keep that little endeavor for when she truly became mine. Yet, something told me that while she’d become my wife, it would be in name only. Anything else I wanted from her, I’d have to take by force. Bastard that I was, I anticipated the outcome would be one to remember, for me at least. 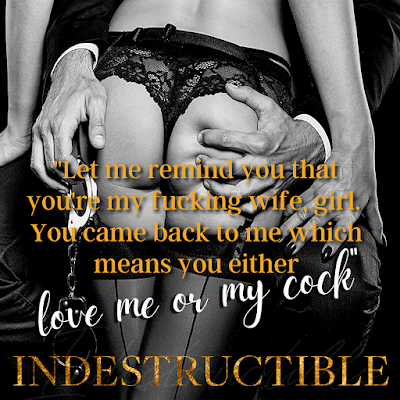 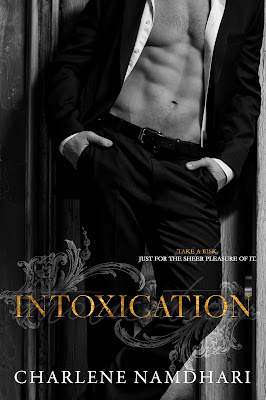 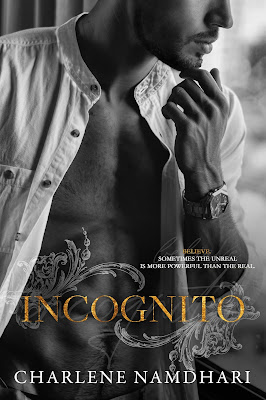 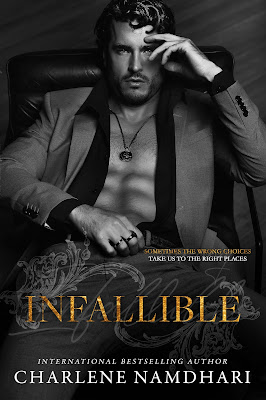 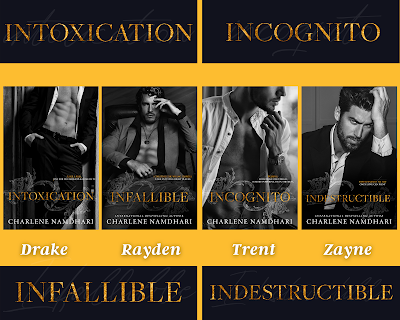 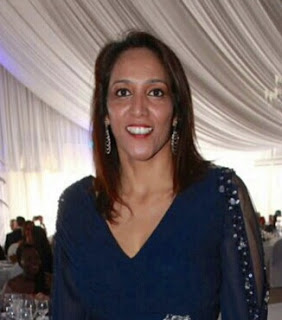 Born and raised in the coastal city of Durban, South Africa, she now lives in the City of Gold, Johannesburg. Charlene’s days are an energetic mixture of a full time job, a wife and mom to two beautiful teenagers and four dogs. She holds a law degree and is a passionate events manager.
Charlene enjoys travelling, a Mediterranean cruise being her most recent venture. She hopes to retire to a beautiful seaside cottage where she can spend lazy days on the beach drinking cocktails and focus all her energy on writing. She is of the firm opinion that one should not give up on a dream but rather make every attempt to get there no matter how long it takes.
Her love for writing stemmed from an avid interest in English at School, more so Literature and enjoyed writing short stories. She attempted her first full length novel fifteen years ago and although she loved the finish product decided she’d write mainly as a hobby and only recently sought publishing.
Believing writing is the wings to holistic escapism, she makes the time in her busy schedule giving life to her dreams of bringing together passion filled heroes and heroines in a happily ever after. 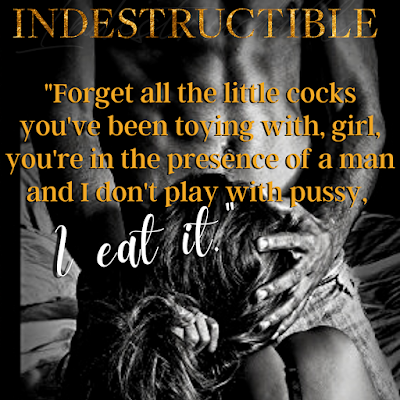