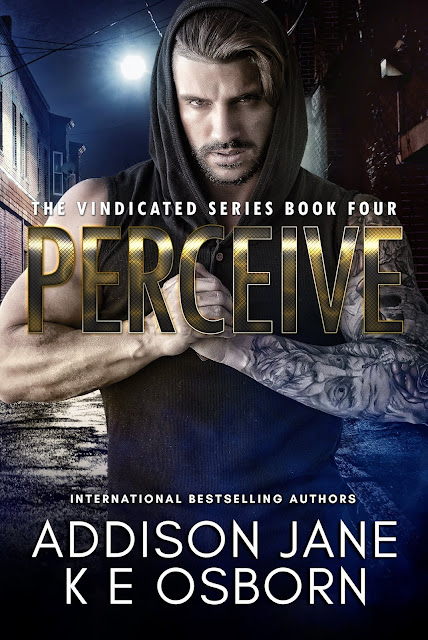 Trust, loyalty, respect—that was what Malice MC stood for. The club was my family, a group of hard men who believed in brotherhood above everything else.
I found my best friend there.
Fell in love there.
And it was there I lost everything.
I gave it all up to find her, stared death in the face more times than I could count, for even just the slightest chance she was still out there. Finding her consumed me, and after six long years, she was finally back within my reach.
I thought getting her back meant feeling whole again, but I was wrong. The beautiful, fierce young woman I knew was gone.
I wasn’t the kid she grew up with anymore.
I wasn’t her first kiss.
Now, I was the enemy. 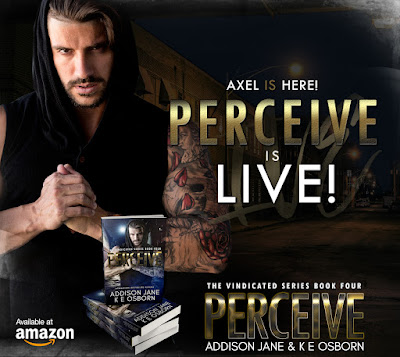 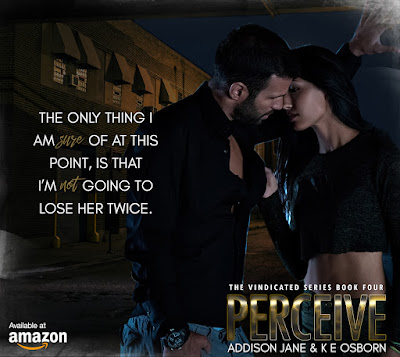 EXCERPT
Six years ago, I lost her.
Kenzi was a part of my club, The Malice MC, where we both grew up together. We formed a bond so tight I thought nothing could tear us apart, until she vanished into thin air one day without a trace.
I was a brother, a valued member of the MC, but I had to find her. It was my mission moving forward. So, I joined an elite team, a section of the government so deeply hidden that even the highest officials don’t know of its existence.
I joined The Agency to find her.
My team, the SO7, did just that.
We failed the first time I tried to rescue her.
When I laid eyes on her, I was so fucking shocked, I let her walk with the asshole who took her from me. Ever since we left the desert to regroup, I can’t get my head straight. 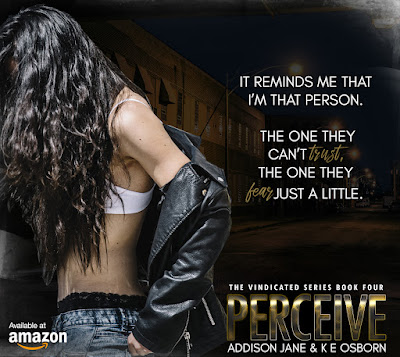 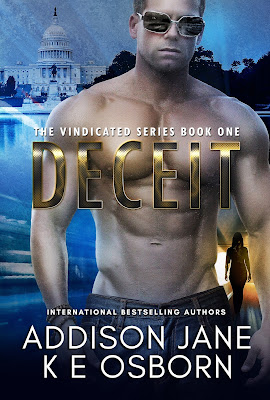 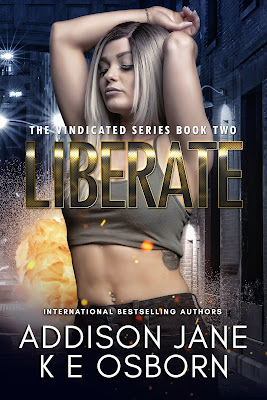 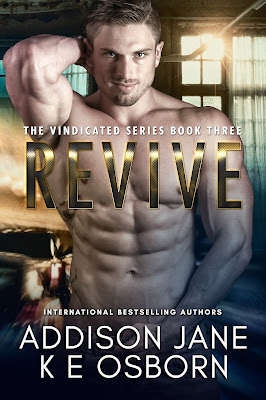 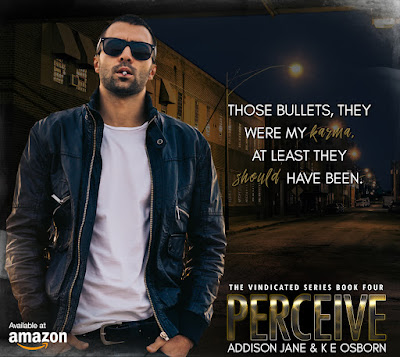 Addison Jane is a born and bred kiwi girl with a passion for romance and writing.
When she gets the chance she enjoys the little things in life such as reading, dancing, music, and Facebook, but her world really revolves around the little girl who calls her Mum. It's an awkward balance between alpha males and Disney princesses but it works.
Growing up on a small farm next to the beach will always make her a country girl at heart. But since moving away to a small town close to the city she's discovered a dangerous love for shopping.
Writing stories has been something that's come naturally since she was young, and with the massive support of her friends and family, she finally decided to step out of her comfort zone and share them with the world.
She enjoys bringing her books to life with strong female leads, sexy passionate men and a rollercoaster of twists and turns that lead to the happily ever after that her readers desire.

With a flair for all things creative, USA Today Bestselling Author K E Osborn, is drawn to the written word. Exciting worlds and characters flow through her veins, coming to life on the page as she laughs, cries, and becomes enveloped in the storyline right along with you. She's entirely at home when writing sassy heroines and alpha males that rise from the ashes of their pasts.
K E Osborn comforts herself with tea and Netflix, after all, who doesn't love a good binge?
Turn lust into love at www.keosbornauthor.com
WEBSITE
INSTAGRAM
TWITTER
FACEBOOK
GOODREADS
BOOKBUB
AMAZON
NEWSLETTER 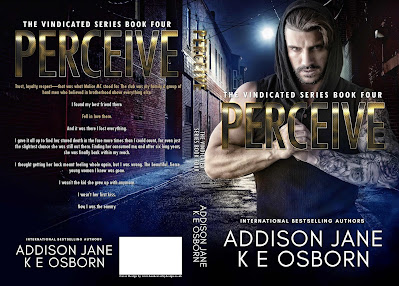