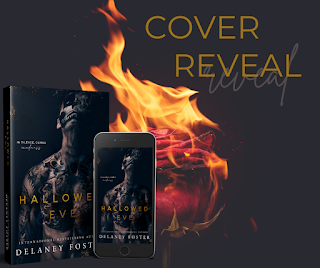 Add Hallowed Eve to your Goodreads –

Some people were destined to find love.

Some were destined to destroy it.

She was my sanctuary.

Together we were the perfect storm.

Then the unthinkable happened. And I was to blame.

Now I was on a path of self-destruction paved in secrets and lies. Until something stopped me dead in my tracks.

Something I never expected.

A truth that made me want to set the world on fire.

If the sins of the father were passed down to the son, then we were all damned.