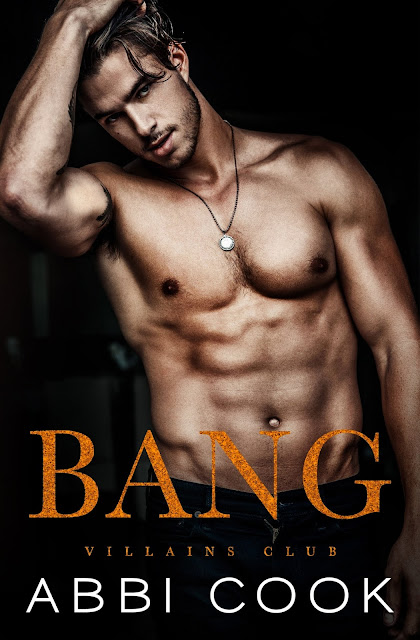 Helix Rule is a madman. Some say it comes from who his mother was. Others say it’s because of his father.
Whatever the reason, he gets more dangerous with every passing day.
His brothers think he’s the favorite son of Stephen Rule. If that’s true, his favor has been bought and paid for with blood, sweat, and tears.
I don’t care about any of that, though. To me, Helix will always be that one soul who’s meant for me.
Everyone thinks I’m some fool who doesn’t know what he does when I’m not around. I know. I also know why he does those things.
You see, just as he’s the only person who understands me, I’m the only one who knows what lies beneath the madness.
We’re joined together until the end. Only Helix decides when the end will come. 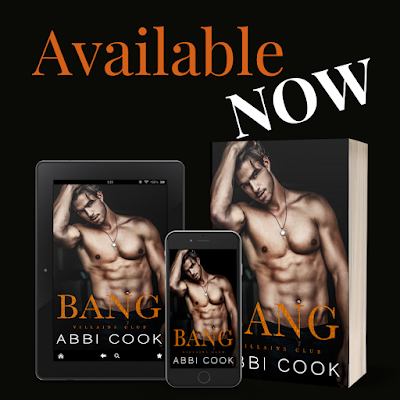 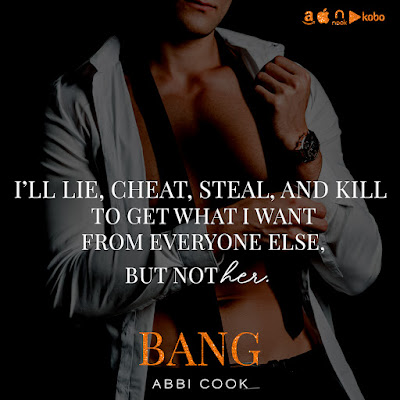 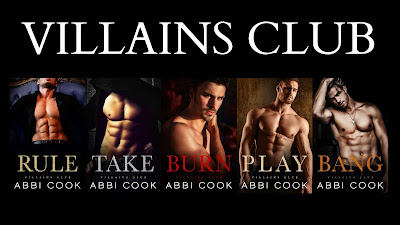 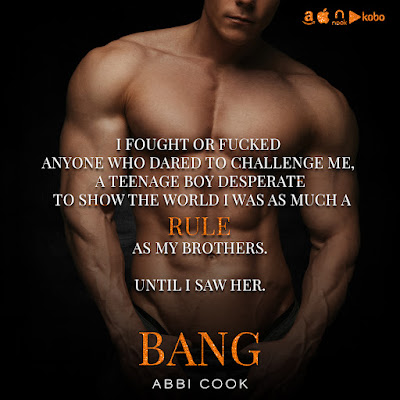 Abbi Cook grew up wondering if she was different because she always wanted to know more about the villain than the hero in the stories she read. When she got older, she found there were others in the world like her and devoured their writing, loving every dark word. She's written her own tales for years, but in 2019 she decided it was time to take the next step and publish them. She's never looked back since that day. 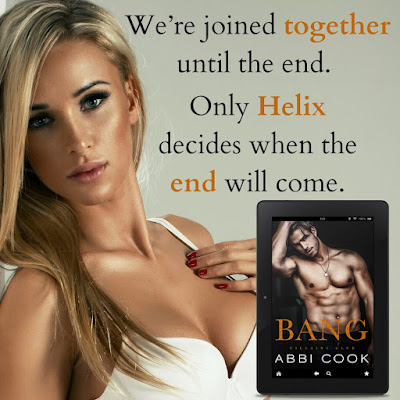