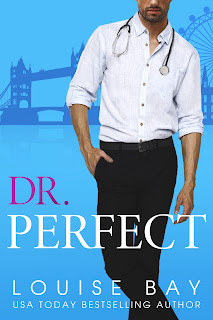 To me, he’s the most irritating man on earth. And he’s my boss.

Yes, he’s gorgeous, brilliant and the best doctor of his generation. But he’s also rude, dismissive and the most arrogant man I’ve ever met.

I’ve worked for him, typing his letters and organising his diary for three years yet the odds of him knowing my name are slim to none. The likelihood of him acknowledging me when I see him are officially zero percent. 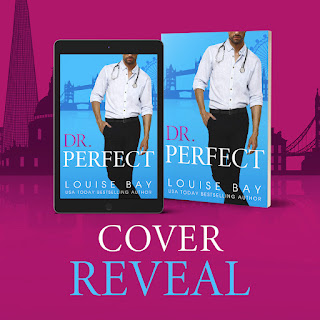