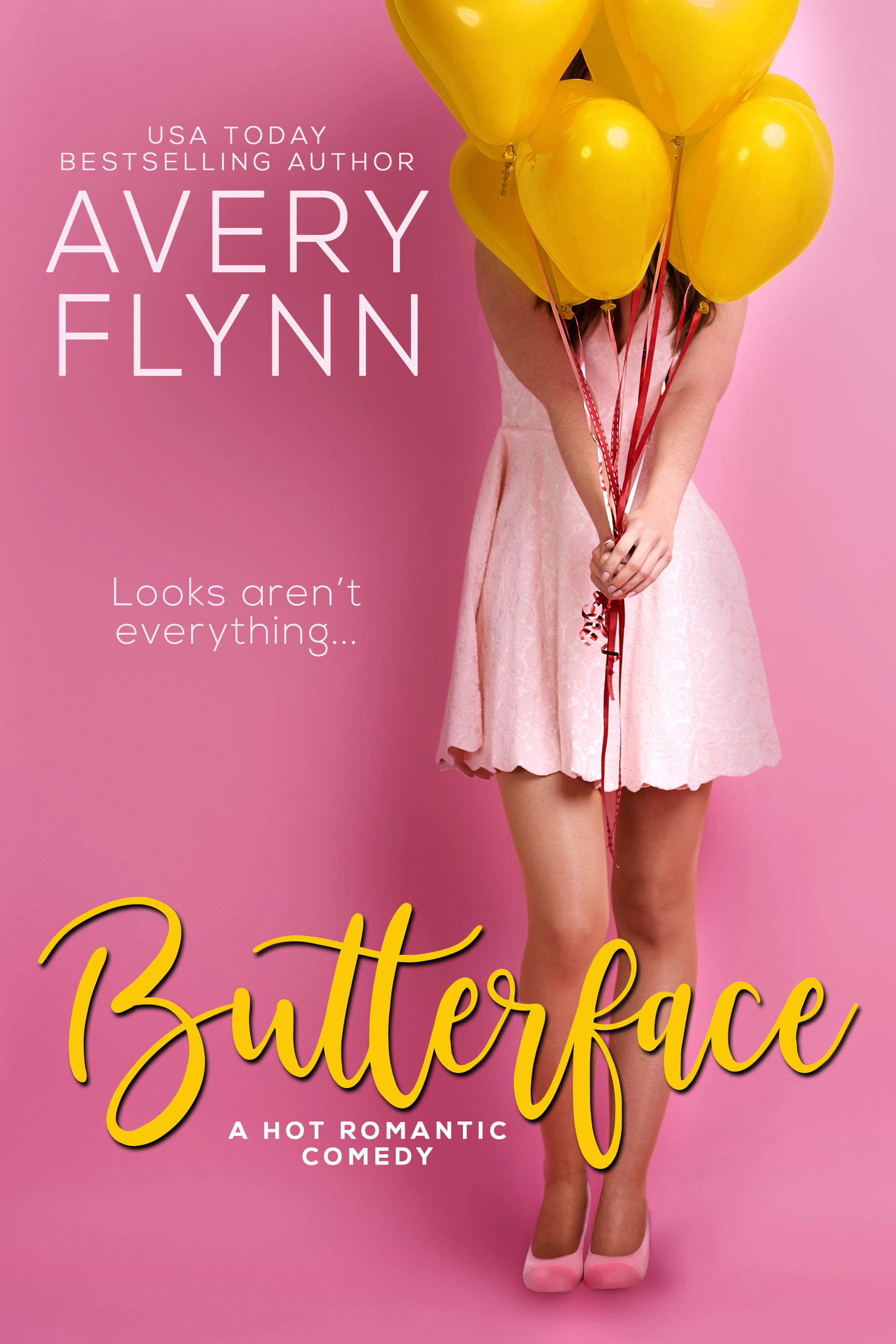 Synopsis
Looks aren’t everything.
It’s true. I’m not what most people would call “pretty” and, well, high school was rough. Fast forward ten years and life is good…
Until a bunch of jerks think it’s hilarious to put the “butterface” (AKA me) on a wedding Kiss Cam with the hottest guy ever—and that old humiliation hits hard.
I recognize him immediately. The hottest cop in Waterbury and totally out of my league.
But then he kisses me.
And we totally forget the room, the crowd, everything.
Then he tells everyone we’ve been dating for months.
Soon everything starts to feel too real, from adorable fights over “necessary” tools to fix my broken porch to surviving a free-for-all dinner with his six siblings to picking up where our last kiss left off.
But there’s something he’s not telling me about why he’s really hanging around, and I’m pretty sure it has to do with my mob-connected brothers.
Because this is not a makeover story, and Cinderella is only a fairy tale…


“Do not disrespect the Kiss Cam, Hartigan!” someone bellowed out as the chanting crowd grew more restless. And louder.

“One quick kiss,” he said, his tone grim with a thread of something more vulnerable underneath. “Then, they’ll leave us alone.”

That’s when Gina’s gaze moved from her own face, blotchy with embarrassment on the screen, over to him. The tips of his ears were scarlet, and he was tapping the tips of his middle finger and thumb together like he was keeping rhythm for a ska band.

He was hiding it better, but the reality was he wasn’t enjoying this anymore than she was.

Glancing from the screen to the actual man himself, her lungs tightened. He was a big guy, and she wasn’t just talking about his broad shoulders that filled out his tux to a mouthwatering degree. He had to have at least four inches on her own five foot ten.

He glanced down, making eye contact, and for a second they weren’t the hottie and the nottie. They were two people stuck in a completely socially awkward situation that they had no control over.

She nibbled the inside of her cheek and considered her options before deciding that Ford was right. A quick peck would get the videographer out of their faces and divert the boisterous crowd’s attention to another couple happier to indulge in this bit of insanity. Then, she could finish up the last of her duties and go home to her peaceful, if totally messy, mid-renovation Victorian.

She let out a shaky breath, not sure she was making the right decision. “Fine. A kiss. Whatever.”

Gina had barely gotten the words out when his large hands cupped her face, sending electric shock waves through her that made her lips part slightly with surprise. He dipped his head down—and he kissed her.

The roar of approval from the crowd faded to almost nothing when he seemed to groan involuntarily. Her body approved and made an answering sound of its own. At her encouragement, his tongue slicked across her bottom lip, and her mind lost all reasonable thought. Teasing her senses and sending her heartbeat into overdrive, she softened against him, practically melting against his hard, muscular chest. Somewhere in the back of her mind she registered that people were cheering. She just couldn’t for the life of her care. The world turned electric as the air practically vibrated against her skin as he deepened the kiss. His tongue swept against hers in a brief but oh-so-potent move that had her clutching his lapel before she’d even realized she’d lifted her hands.

Then, almost as soon as it began, he lifted his head and stepped back, breaking the connection.

Dazed, she released his tuxedo jacket and looked around, catching sight of herself on the giant screen. Her face was flushed and her eyes hazy. She pressed her fingers to her still-tingling lips. She looked like a woman who’d been kissed senseless, which made sense because that was exactly what had just happened.

She fell in love with romance while reading Johanna Lindsey’s Mallory books. It wasn’t long before Avery had read through all the romance offerings at her local library. Needing a romance fix, she turned to Harlequin’s four books a month home delivery service to ease the withdrawal symptoms. That worked for a short time, but it wasn’t long before the local book stores’ staffs knew her by name.

Avery was a reader before she was a writer and hopes to always be both. She loves to write about smartass alpha heroes who are as good with a quip as they are with their *ahem* other God-given talents. Her heroines are feisty, fierce and fantastic. Brainy and brave, these ladies know how to stand on their own two feet and knock the bad guys off theirs. 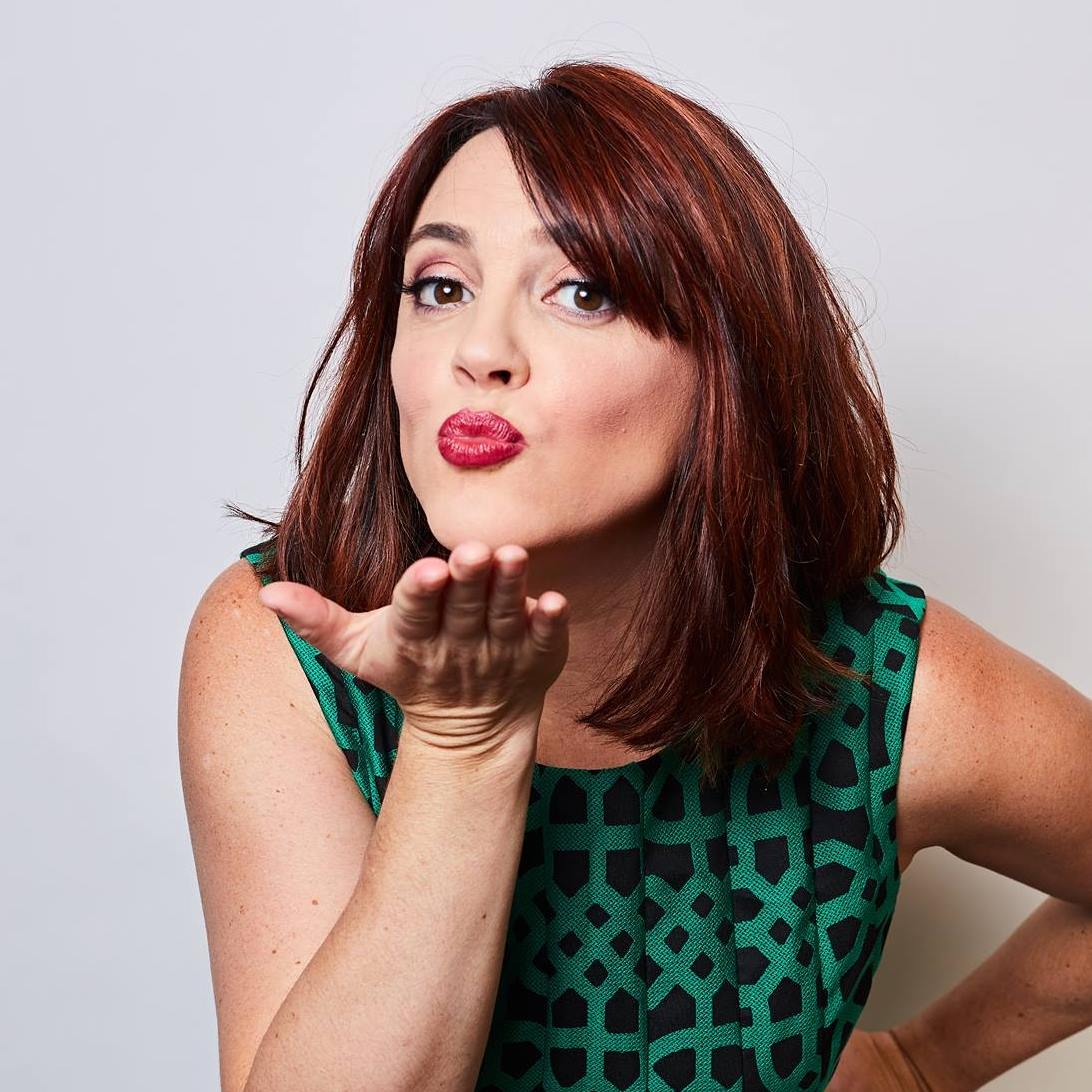