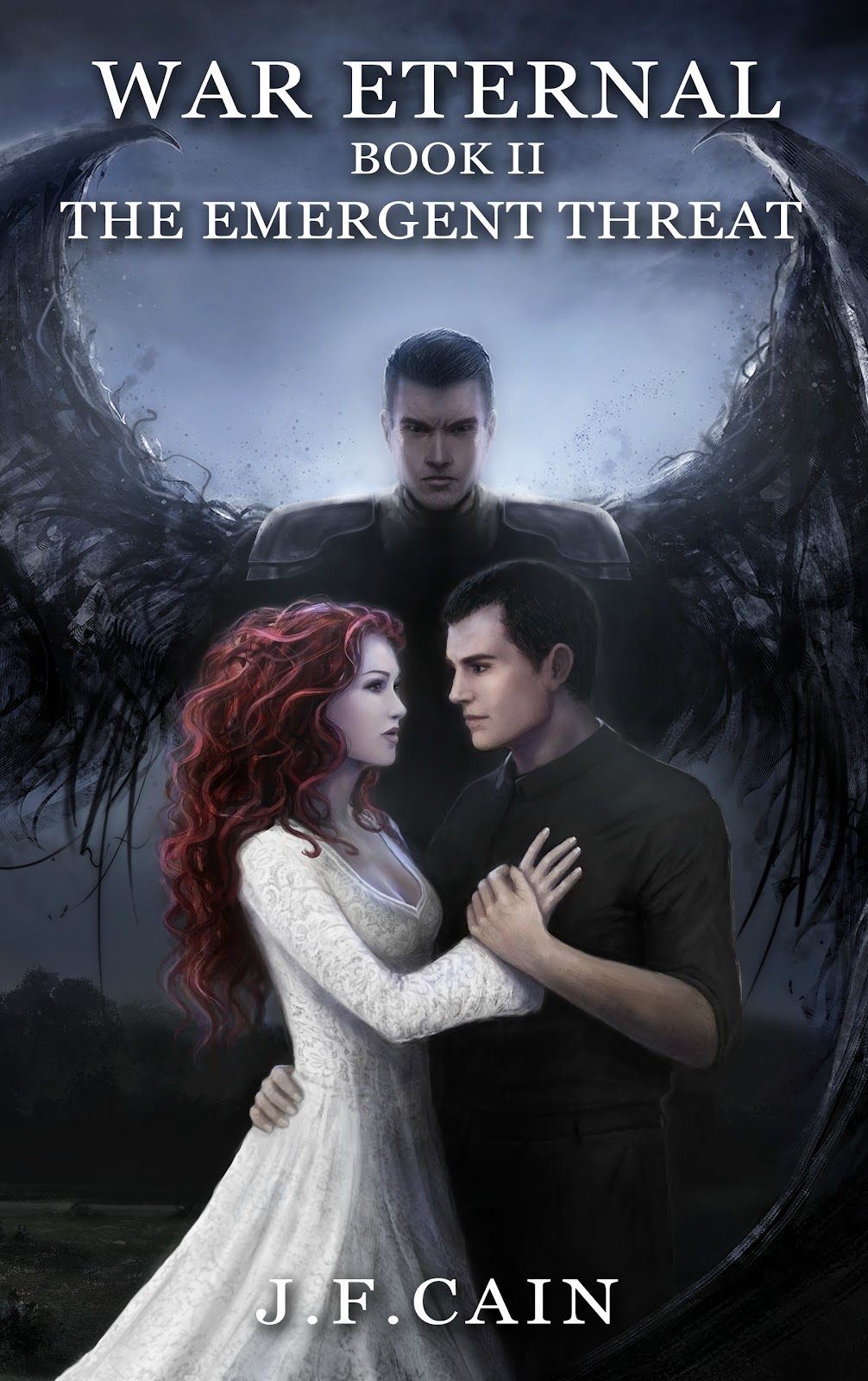 HOSTED BY WORDS TURN ME ON


Alex risked his soul to reunite with Aranes, the angel he’s in love with, forcing her to make the ultimate sacrifice to save him. Having lost her supernatural powers, Guardians and Exorcists fight tooth and nail to protect her, but they cannot keep the dark forces that are after her away for long.

Aranes’ relationship with Alex also puts him in the crosshairs of Lucifer, who wants the angel for himself and plans to destroy his rival, even if he doesn’t believe that the man is the incarnation of the high-ranking Celestial, Abaddon.

Alex must push himself beyond his limits and use all his wits to thwart Lucifer’s plans. He may be just an ordinary man, but he won't give up his partner without a fight. He’s willing to pay any price, any price except for losing her.

Just as in the first book, Cain thoroughly imbues her well-defined characters with style and immense believability. From epic Biblical battle scenes to steamy, yet restrained, sexual interludes, this book once again measures up mightily to expectations, giving readers still more of everything a fan of this genre might expect -- and then some.

Five-plus stars to this sensational sequel. While many long-awaited sequels fall short of expectations, The Emergent Threat proves to be more than equal to the task. It's a triumph in storytelling that should move author J.F. Cain to the forefront of her genre.

The writing and the metaphysical considerations, as well as the biblical tone of this book, kept me reading and enthralled. The concepts of good and evil, and the balance that must be maintained between them, is portrayed with an expert touch. The way the universe is put together is very well thought out, and the plot and subplots are written with the deft pen of a master. J.F. Cain should be very proud of this novel and I hope the series goes on for a long time. 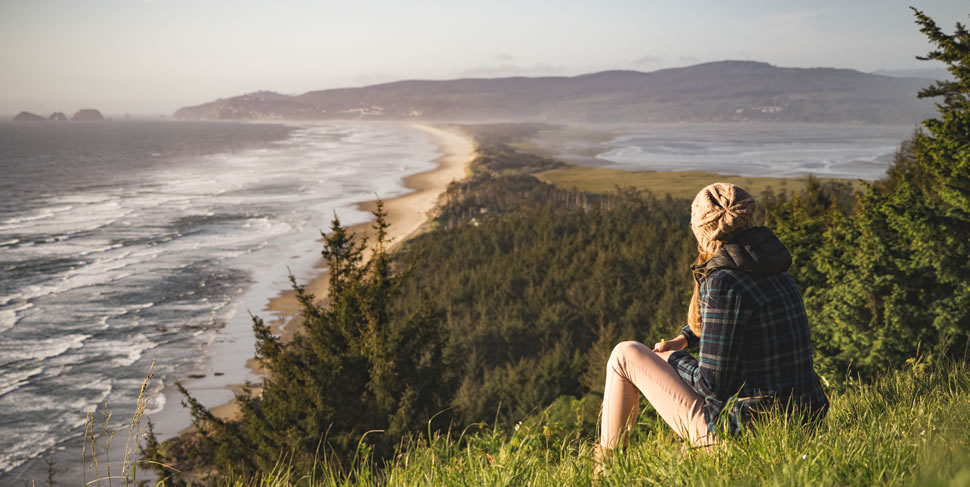 As a child, I was drawn to the mysterious, the magical, and the unfathomable. As I grew older this interest grew, creating a thirst in me to know and understand human nature, the world surrounding it and the mysteries hidden behind the veils of space and time. Searching for answers, I began to study psychology, mythology, philosophy and esotericism. But the demands of work and family forced me to put an end to my intellectual quest.

Years later, when there was no longer anything to stop me from exploring the worlds I was so curious about, I decided to move to a house in the mountains. There, experiencing a sense of profound silence and inner completion, I felt the conditions were right for me to devote myself to the study and exploration of the subjects I was interested in.

This time I included other sciences in my research, such as comparative religion, anthropology and quantum physics. I now knew that, in order to find the answers to my questions, I had to couple the knowledge concealed in religious teachings and philosophies with the findings in physics revealing an invisible, parallel and imperceptible universe – a pairing that many scientists and writers had attempted before me.

It was not an easy endeavor. To succeed, I had to counter the harsh rationalism that life’s experiences had wrought in me with a persistent sense that a metaphysical mystery did indeed exist. And I also had to shape a logic of a different quality and breadth. I travelled arduous spiritual paths, discovered terrifying secrets and learned firsthand how dangerous it can be to enter elusive spheres of esoteric knowledge. I faced unexpected difficulties and had to make many sacrifices, but I did not give up.

One winter evening, as I sat by the fireplace, my gaze pinned on the flames and my mind lost in theories, symbols and trains of thought, I experienced something that propelled me to write an allegorical story based on the knowledge I had gained.

There followed three years of non-stop intellectual ferment and writing, which gave birth to a large part of the War Eternal series. In this novel, over and above the clearly expressed objective logic, I tried to conceal important ideas within tantalizing external forms. Because some truths are hard to accept…