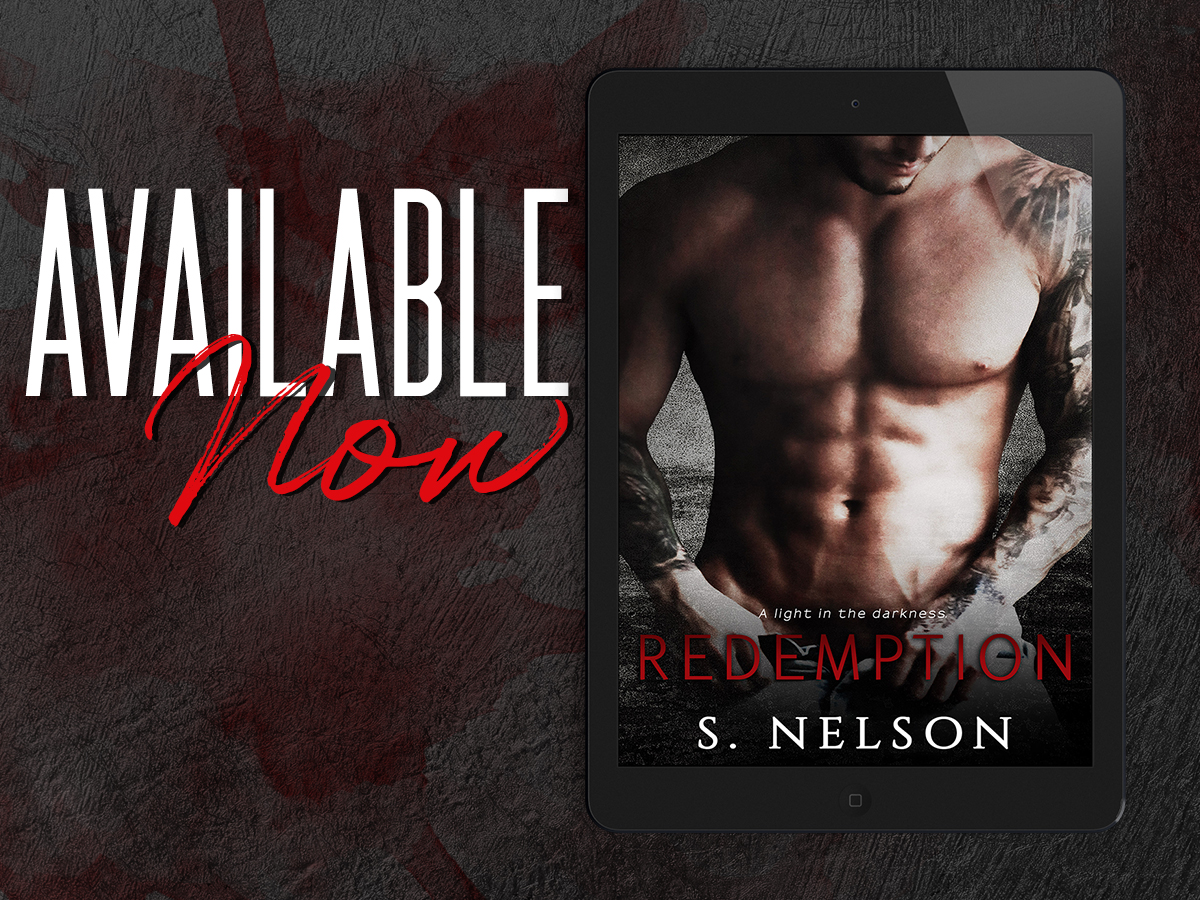 How do you protect someone from the darkness when that’s all you know?

I tried to convince her to run from me.

I tried everything I knew to make her despise me, but she never faltered, pushing back at every turn.

Mason Maxwell resigned himself to a life of loneliness, forced into a world he didn’t want in order to save his sister, the only living family he had left.  And while his life was desolate, it was simple. Until he met her.

Taking care of her sick mother, Lila Stone found herself unemployed.  Again. But a chance encounter with a stranger presented the perfect opportunity.  Her single reservation… her new boss.

And he’s hiding a dark secret.

Will Lila live by his rules and finally unravel the mystery that is Mason Maxwell? 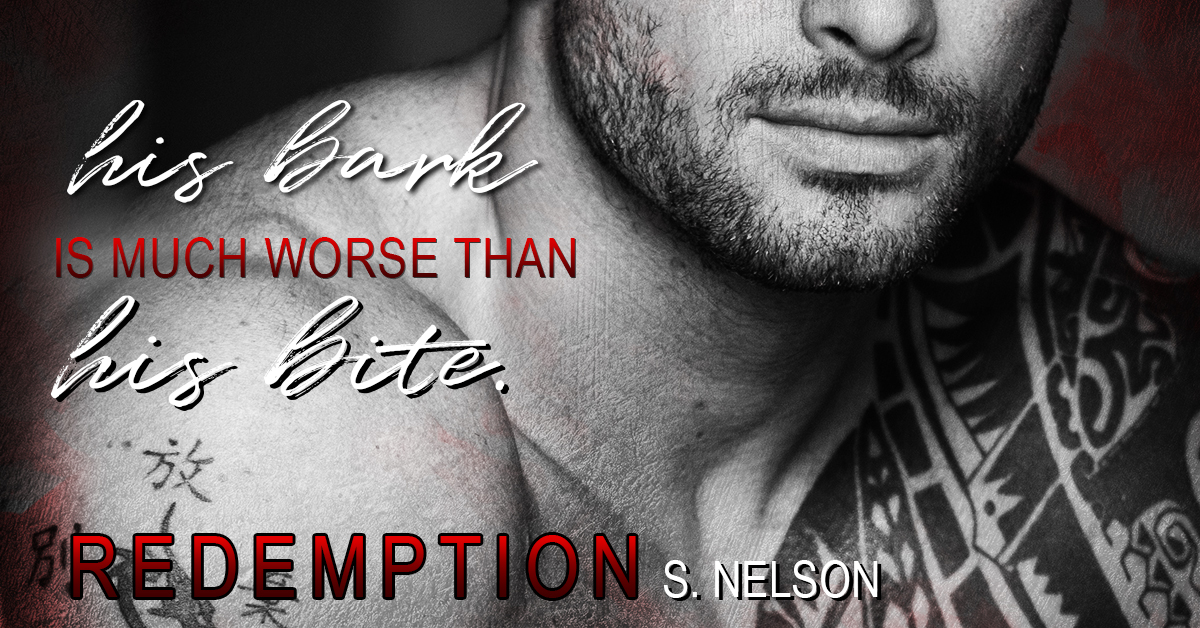 S. Nelson grew up with a love of reading and a very active imagination, never putting pen to paper, or fingers to keyboard until 2013.  Her passion to create was overwhelming and within a few months she’d written her first novel, Stolen Fate. When she isn’t engrossed in creating one of the many stories rattling around inside her head, she loves to read and travel as much as she can.  She lives in the Northeast with her husband and two dogs, enjoying the ever changing seasons.