★★★ COVER REVEAL ★★★
Check out this sexy cover for DESCENT by Natasha Knight!! Coming January 20th!!
Photographer: Wander Aguiar
Cover model: Zack Salaun
Cover Designer: CT Cover Creations
PRE-ORDER TODAY!
Amazon US: https://amzn.to/35pH1op
Amazon Universal: mybook.to/Desc
Apple Books: https://apple.co/36kcRUm
B&N: http://bit.ly/2rE0WC5
Kobo: http://bit.ly/34ckLha
Blurb:
Persephone Abbot is in my debt.
Exactly the way I want it.
The sins of the father should not be inherited by the daughter. It’s unfair, I know, but since when has life been fair?
The events that brought us here began on Halloween night more than five years ago in that chapel ruin. I saved her that night. Carried her home through the storm that was the omen warning of what would come.
I didn’t know it then, but I do now.
Her father destroyed something precious. Someone innocent.
I don’t believe in an eye for an eye. I won’t just balance the scales of justice, I’ll tip them so far in my favor his legacy will topple.
I’ll take that which is most precious. His daughter. I’ll own her. Make her mine.
But I’m not the only monster lurking in the dark corners of her world. She’ll sleep in the bed of the beast but I’ll keep her safe. Protect her fiercely.
And maybe I'll keep her.
Set in the Benedetti Mafia World, Descent is a brand new Standalone Enemies-to-Lovers Romance. 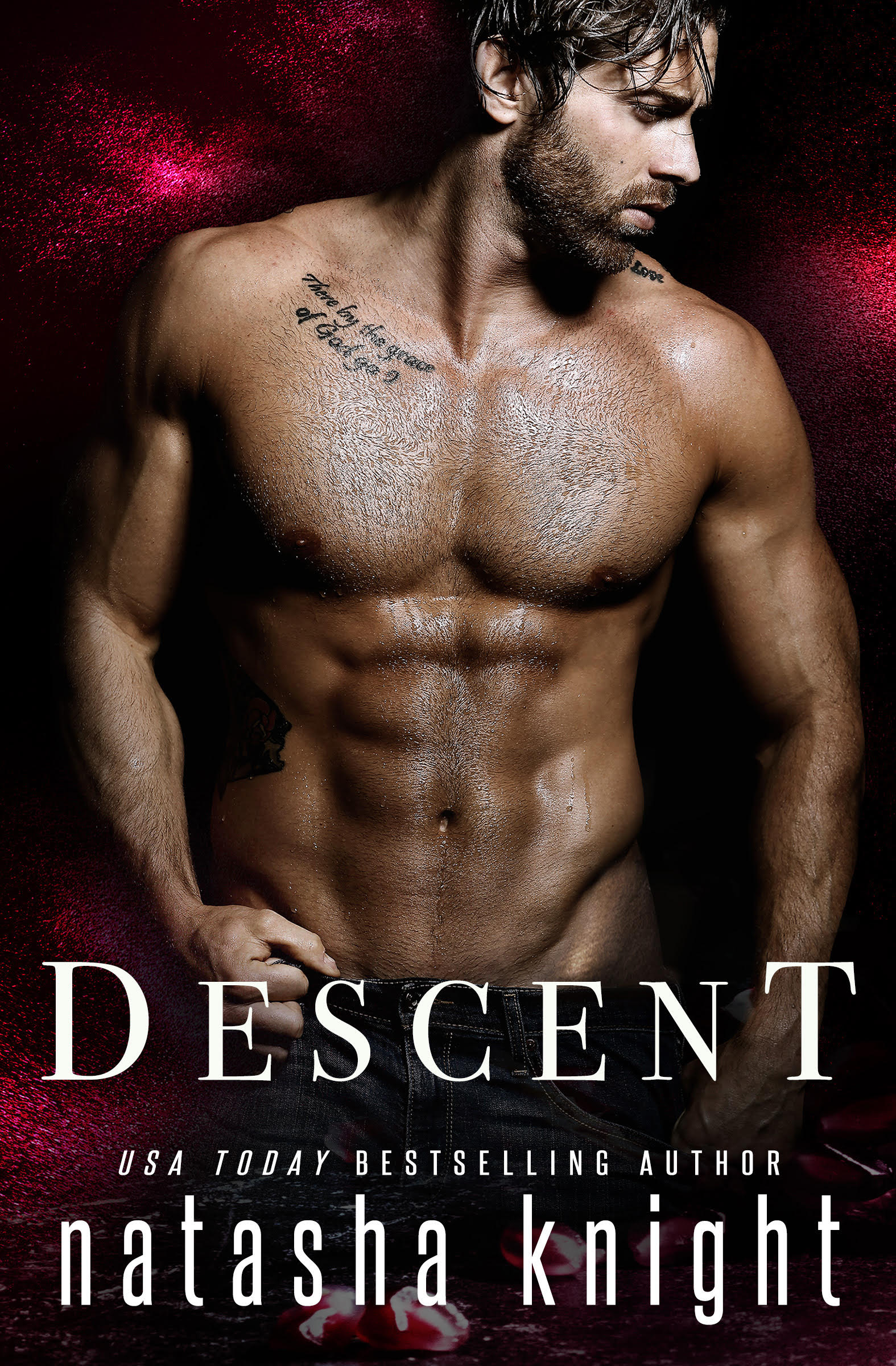