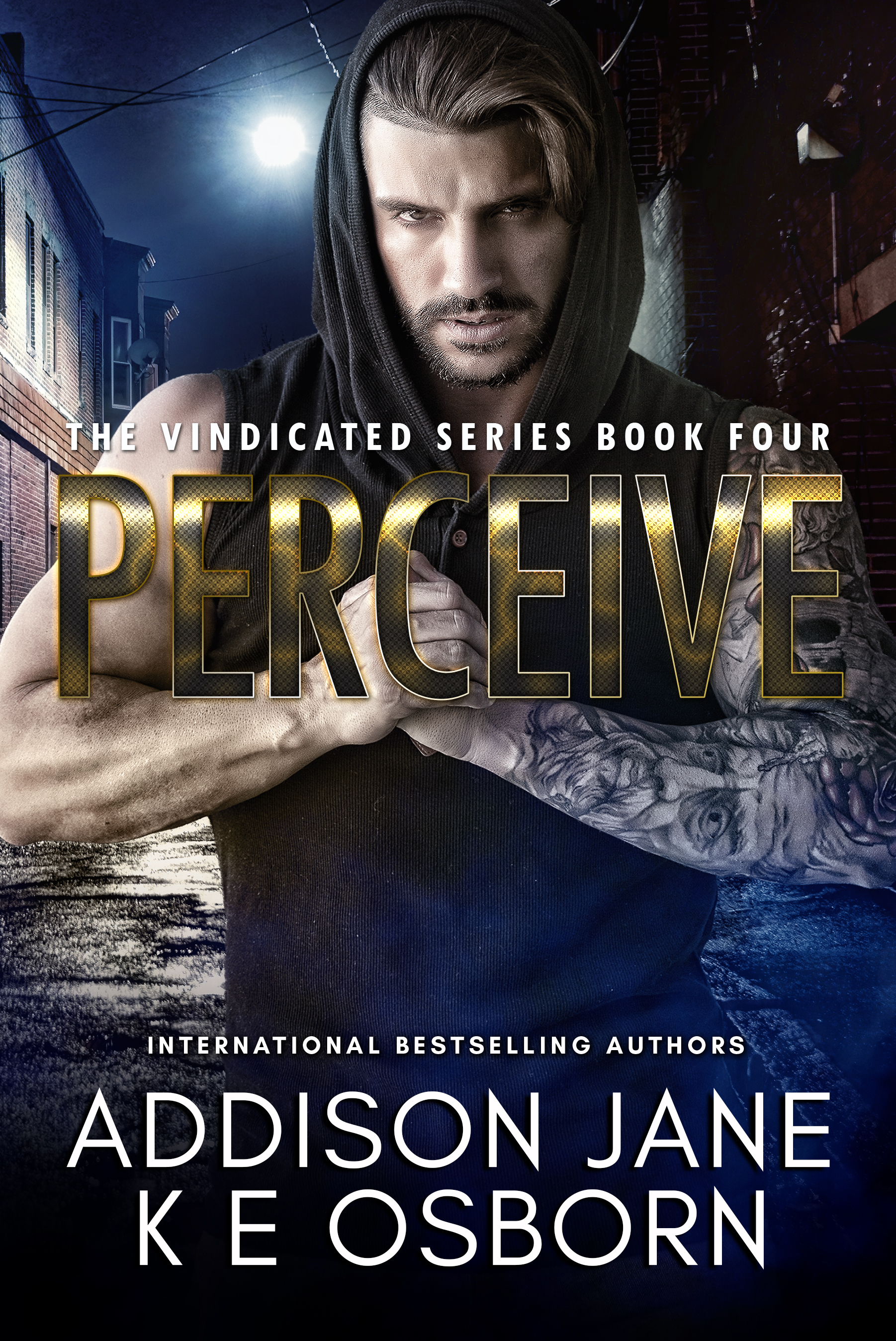 Trust, loyalty, respect—that was what Malice MC stood for. The club was my family, a group of hard men who believed in brotherhood above everything else.

I found my best friend there.

Fell in love there.

And it was there I lost everything.

I gave it all up to find her, stared death in the face more times than I could count, for even just the slightest chance she was still out there. Finding her consumed me, and after six long years, she was finally back within my reach.

I thought getting her back meant feeling whole again, but I was wrong. The beautiful, fierce young woman I knew was gone.

I wasn’t the kid she grew up with anymore.

I wasn’t her first kiss.

Now, I was the enemy. 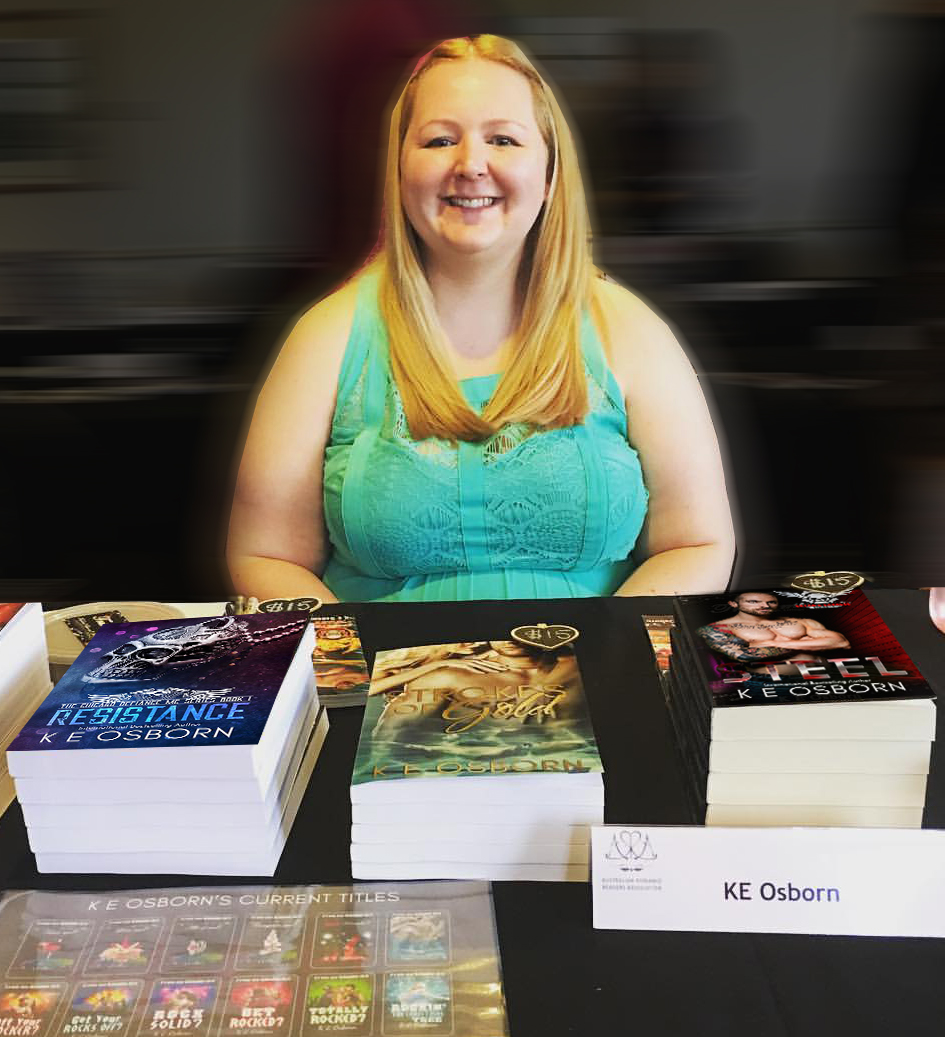 With a flair for all things creative, International Bestselling Author K E Osborn, is drawn to the written word. Exciting worlds and characters flow through her veins, coming to life on the page as she laughs, cries, and becomes enveloped in the storyline right along with you. She's entirely at home when writing sassy heroines and alpha males that rise from the ashes of their pasts.

K E Osborn comforts herself with tea and Netflix, after all, who doesn't love a good binge?