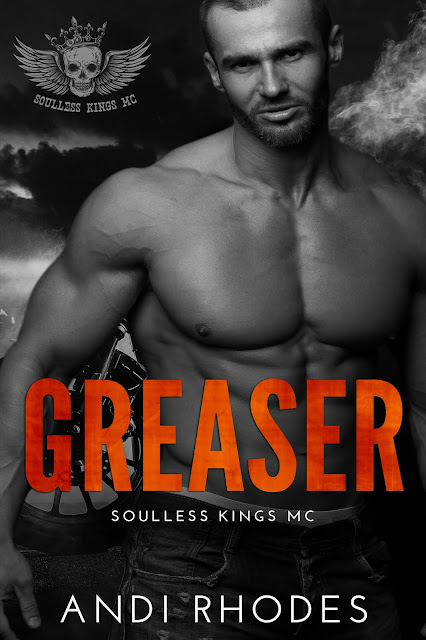 Greaser…
The Soulless Kings are my family, my life. I would die for them, bleed for them, kill for them. Patched members, prospects, blood relatives… they all have my loyalty, no questions asked. What I won’t do is tolerate lies, no matter who they come from.
Until I catch a brother in one.
Danger shows up at our doorstep and I find myself reevaluating my boundaries. I don’t have a choice. It could mean the difference between life and death for the woman who’s done the impossible: risen from the dead.
Trinity…
People don’t come back from the dead. It’s impossible, yet it’s exactly what I’m doing. For twelve years, I ceased to exist. My family, my friends, the world thought I was gone forever. I was a statistic, a faceless number among millions. But I’m back and I need to be seen, to be heard, to be remembered.
My escape isn’t planned. It happens fast but I don’t look back. Not until I’m forced to. I manage to track down the one person who will recognize me, my twin. Looking at me should be like looking in a mirror. The problem is, his new family doesn’t know I exist and they don’t take kindly to lies or strangers.
And I represent both. 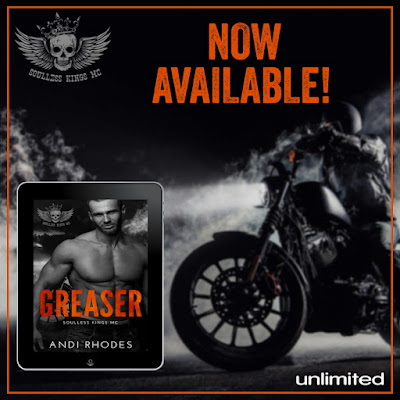 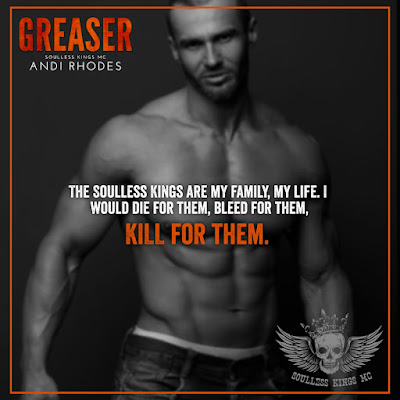 EXCERPT
“Answer me,” he barks.
My shoulders tense and heat burns through every cell of my body. “Why? Will my answer change anything?” I ask, years of anger and frustration taking over.
“No.”
“At least you’re honest,” I mumble as I rest my head on my forearms.
“Which is more than I can say for you.”
I lift my head and glare toward the door. I have no idea if this asshole can see me or not, but I’m past caring. I want to get the hell out of here. I want to go home.
You don’t have a home, remember?
“So, if you’re Trainwreck’s sister, tell me something about him.”
I narrow my eyes into the darkness. He’s mentioned this Trainwreck a few times, mostly during his earlier phone call, and I have no clue who he’s talking about. How am I supposed to tell him something about a person I don’t know?
“I don’t know who Trainwreck is. I’m here for Tyler,” I answer honestly. Not that he’ll believe me.
Surprisingly, he doesn’t respond, but the lights turn on and the door swings open. I blink several times so my eyes can adjust to the sudden change. He stomps toward me with a cell phone in his hand.
He bends down and shoves the screen in my face. “This is Trainwreck.”
I look at the picture, and for the first time since I met this man at the gate, I feel a sense of hope flair.
The picture is of Tyler—Trainwreck—and there are half naked women hanging on him. The photo is dark, but I can make out his face… my face.
“That’s Tyler,” I whisper.
He turns the phone to look at the picture and his eyes dart back and forth between it and me. Finally, he sighs.
“You don’t see it, do you?” I ask.
“See what?”
“The resemblance.” I relax my posture. My muscles ache from tension and I no longer have the strength to remain tied in knots. “I can’t believe…” I shake my head and start over. “There is no way you don’t see that we’re siblings.”
“Why not?” He shrugs. “Plenty of people have similar looks and don’t have blood in common.”
“True,” I concede. Lots of people thought I looked like Ma and Pa, but we weren’t related at all. “But we have more than blood between us. We’re twins, you idiot.”
“Bullshit!” he shouts as he rises to his full height.
“Get him here and you’ll see.”
He runs his fingers through his hair and begins to pace. I watch him go back and forth several times before I stand up as well.
“If this Trainwreck is someone you know, call him,” I demand. “Call him and let me talk to him. He’ll tell you I am who I say I am.”
“I can’t.”
“Why not?”
“Because he’s busy.”
“Too busy to come see his twin sister?”
He only nods and I heave a sigh.
“Then take me to him.”
He stops pacing in front of me and pushes me back against the wall. He braces his hands on either side of my head and leans in close.
“You’re pretty ballsy all of a sudden,” he snarls.
I try to avert my eyes, but he grips my chin and holds my head in place.
“If you’re his sister, how come we didn’t know about you?”
The question hurts. It sends an arrow through my heart, piercing yet another hole in the already shredded organ. My eyes burn as tears well up and I try, unsuccessfully, to blink them away.
Images assault my mind. News reports I managed to catch when Ma and Pa permitted me to watch TV flash, one after the other. Phrases like ‘Search called off for missing girl’ and ‘Family has daughter declared dead’ stick in my brain, taunting me, terrorizing me.
“Probably…” The words catch, unable to force their way out.
I swallow past the lump in my throat and lock eyes with him.
“Probably because he thinks I’m dead.” 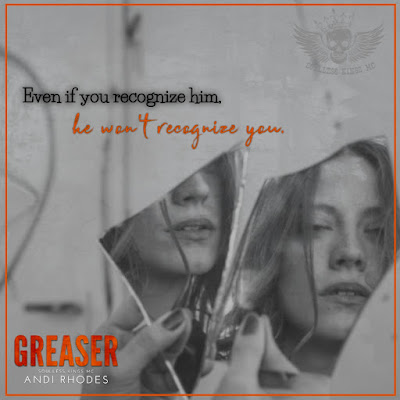 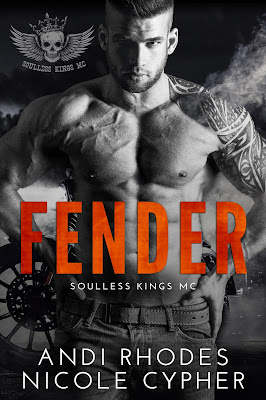 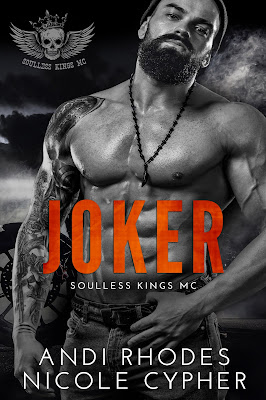 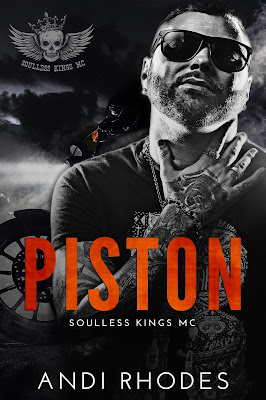 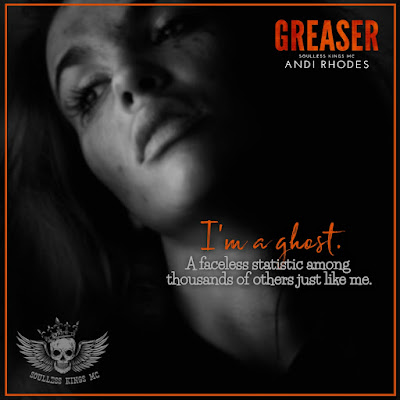 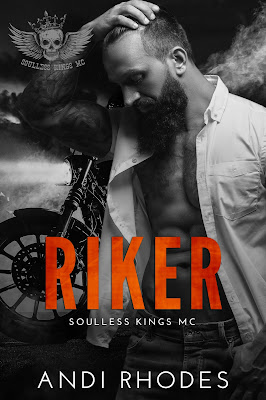 Andi is an MC romance author who started her journey when her career in social work was no longer her passion. Her books are sassy and suspenseful with a heavy dose of chaos and are guaranteed to deliver an HEA and all the feels. She loves writing about alpha males and the women who tame them. When she’s not writing, Andi is an avid reader of the romance genre and prefers books that teeter on the edge of decent. She also loves spending time with her husband and their pack of dogs. For access to release info, updates, and exclusive content, be sure to sign up for Andi’s newsletter at andirhodes.com, where you will also find links for Facebook and Instagram. 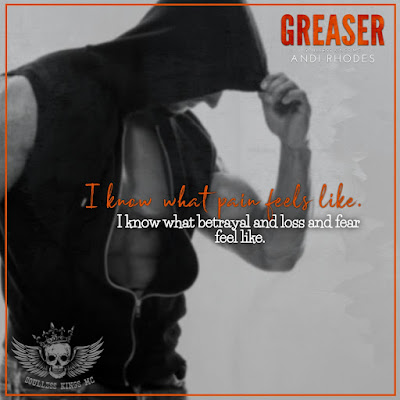