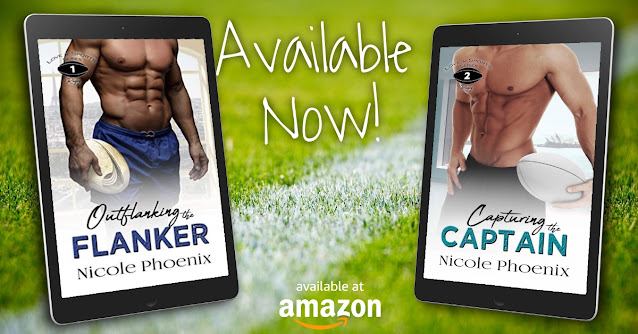 All's fair in Love and Sports...until it isn't.

Confident travel writer Chloe Maclane has no intention of falling for a fling. Not even in the city of love. Then professional rugby flanker and businessman Andrew Bourgatti literally knocks her off her feet.

Fiery chemistry forces Chloe and Andrew to change their game plan, but there’s another player who’s competing to win, no matter who gets hurt.
Is it possible to find love halfway around the world…twice? And what will they have to sacrifice to keep it? Follow their story from Paris, France, to Sydney, Australia, and find out!

Lacey King, a wealthy Aussie heiress, has everything she could need or want, except friends. Sick of being used for her money and power, she’s withdrawn from society to focus on charities when her American cousin calls in a favor. Now, thanks to one six-and-a-half-foot tall, god-like, beefcake of a man, Lacey’s relatively simple life is about to get complicated.
Cleat Walker has always been the golden boy of rugby. Tall, good looking, and captain his team, he pretty much gets what and who he wants. When everything goes south Down Under, he finds himself in the care of a sexy, entitled redhead who’s determined to do dangerous charity work alone. Not on Cleat’s watch.
Sparks and tempers heat up as Lacey and Cleat travel the Outback, where crocodiles aren’t the most deadly things in the bush. 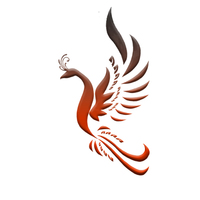 Nicole Phoenix is the author of Contemporary Adult Romance.
Well-traveled in her youth, and still a fan of discovering new things, Nicole currently lives in Portland, Oregon, with her family and a houseful of animals.
With a beach, a mountain, and the high desert all within a two-hour drive, mini-adventures abound!