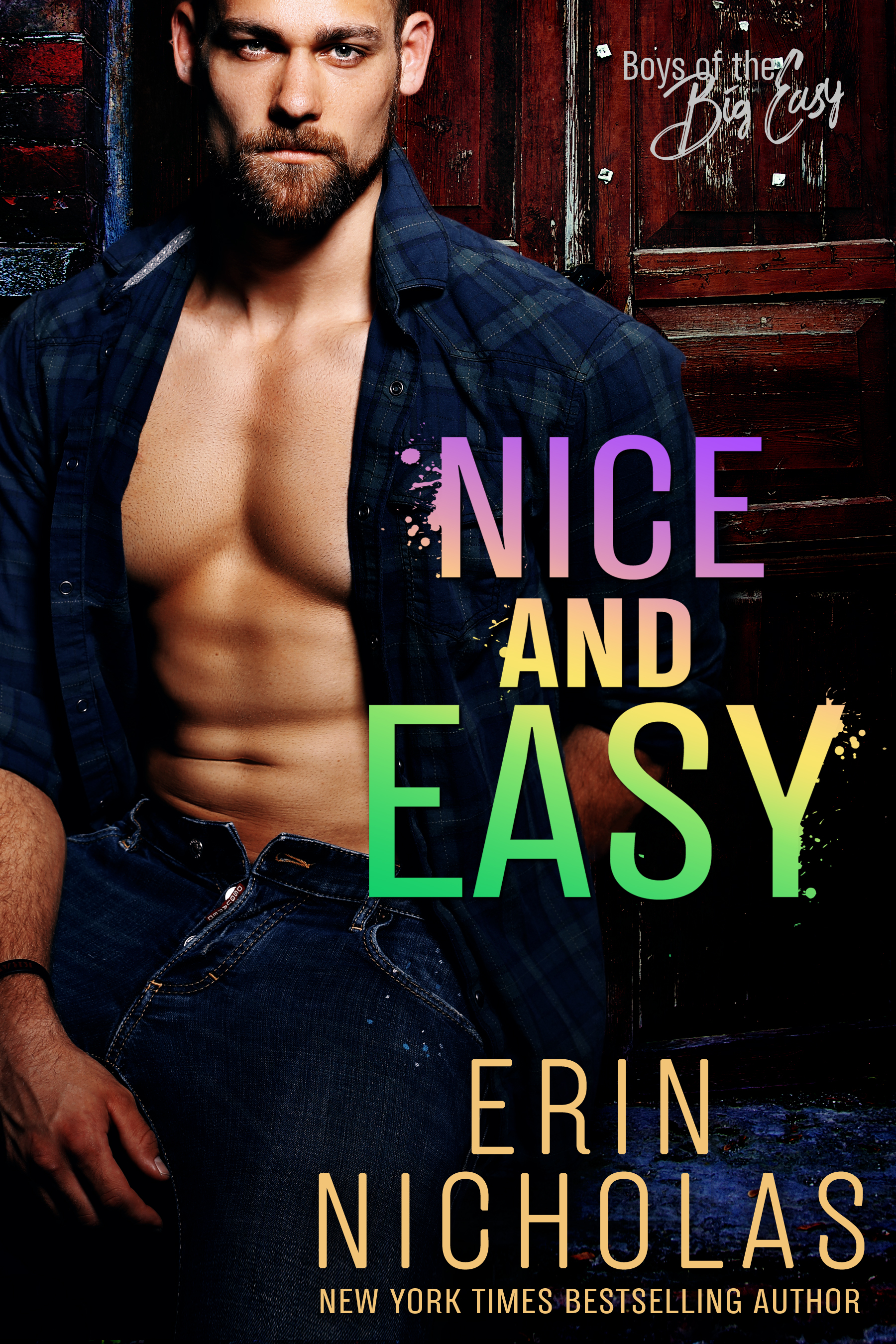 A hot firefighter who just wants to take care of her and her little boy? Sign her up.
Moving in with him and his little girl who already has a huge chunk of her heart? Very nice.
Roommates with benefits? Yes, please.
Convincing this take-charge alpha to let her take care of him too? That’s not going to be as easy. 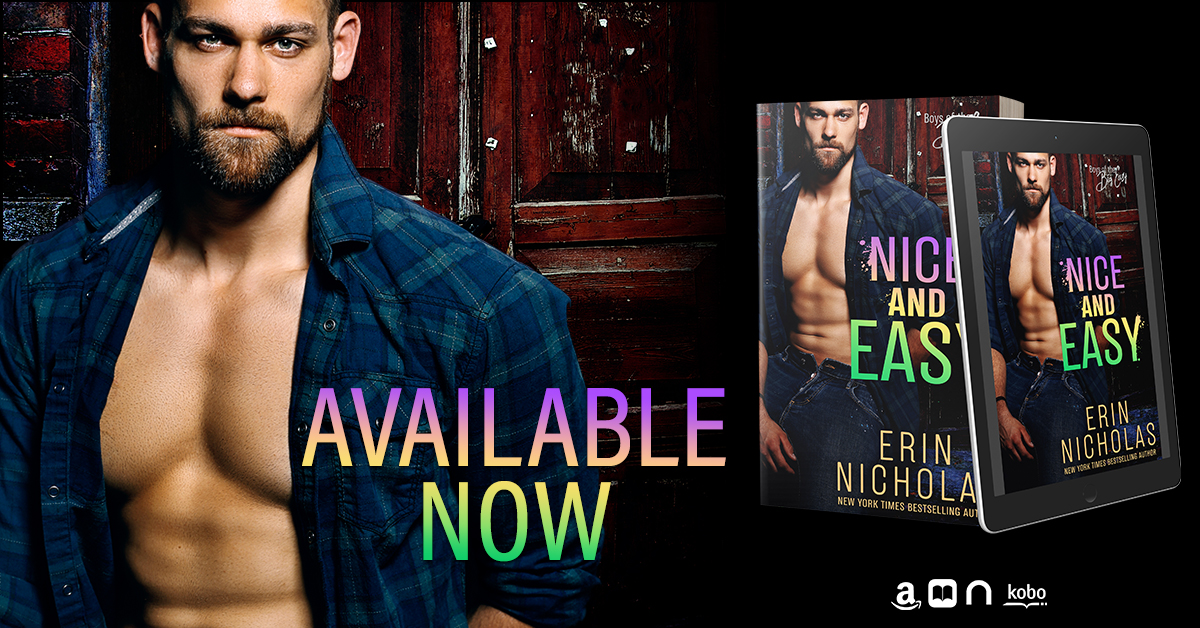 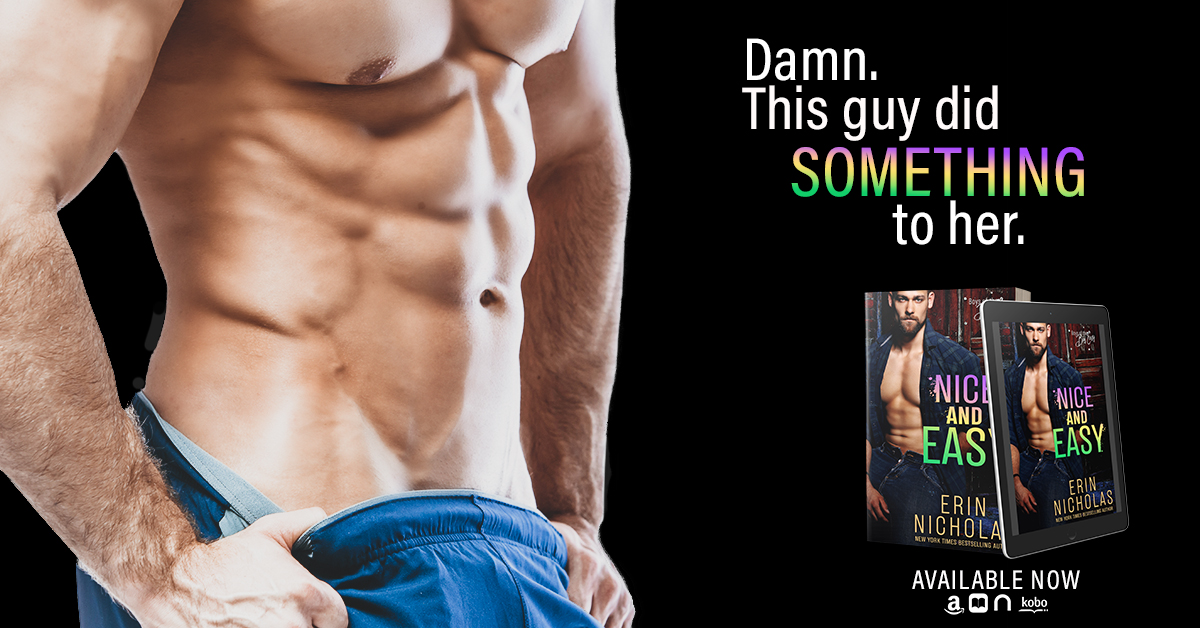 Lexi could feel Caleb’s breath on her lips, and his bunched muscles under her palm were hot and hard. She stared at his mouth. He stared at hers. And she decided that if he wasn’t going to look at her breasts, looking at her mouth like he was starving and she was a grilled BLT—his favorite food in the world—was just fine with her.

Being compared, even in her own head, to a grilled BLT might not seem sexy, but in her mind, it so was. Caleb devoured those sandwiches. He’d do almost anything for one. He made sexy moaning sounds when he first tasted them. And he’d proclaimed that hers were the best he’d ever tasted. Yeah, put that way, along with the schnapps still coating her brain, it was strangely sexy.

She watched his pupils dilate and his jaw clench.

Her hand went to the front of his shirt and she bunched it in her fists, watching his eyes. He didn’t try to stop her. Then she tugged, urging him forward.

And he came, the hand next to her hip pressing into the mattress as she tipped her head to one side. Their lips touched. Softly. Briefly. But she felt it all the way to her bones. Heat, want, relief. She suddenly had to have more. She made a little almost-a-sob sound and licked her tongue along his lower lip.

Her name was more of a groan than a word. It was the sexiest thing she’d ever heard.

Then the next groan became the sexiest thing she’d ever heard. It was a combination of hunger and resignation, and she felt like he’d just set her nerve endings on fire.

Suddenly, Caleb’s hand came up to cup the back of her head, his fingers diving into her hair. And he took over.

His mouth opened over hers and his tongue stroked deep and hot. Every glide of his tongue felt as though he was running a finger over her clit. Some were firmer, some softer, some longer, some shorter, and her need ratcheted up with each one.

She ran her hands over his chest to his shoulders and up the sides of his neck, loving the hard muscles and the heat under her palms. Then she slid her hands down his sides to the bottom of his shirt. She slipped her hands underneath, moaning as she met hot, bare skin. He sucked in a quick breath and she smiled against his lips, loving having an effect on him.

And suddenly she was on her back and Caleb was moving over her. Her hands slid to his back, the muscles there bunching as he braced himself above her, still kissing her like it was his job. Instinctively, she slid her legs apart and he settled between them. The comforter was between them, but she felt him hard and hot and deliciously heavy against her. The feel of his cock pressed against her made her ache. She’d done that to him. She’d made him hard. 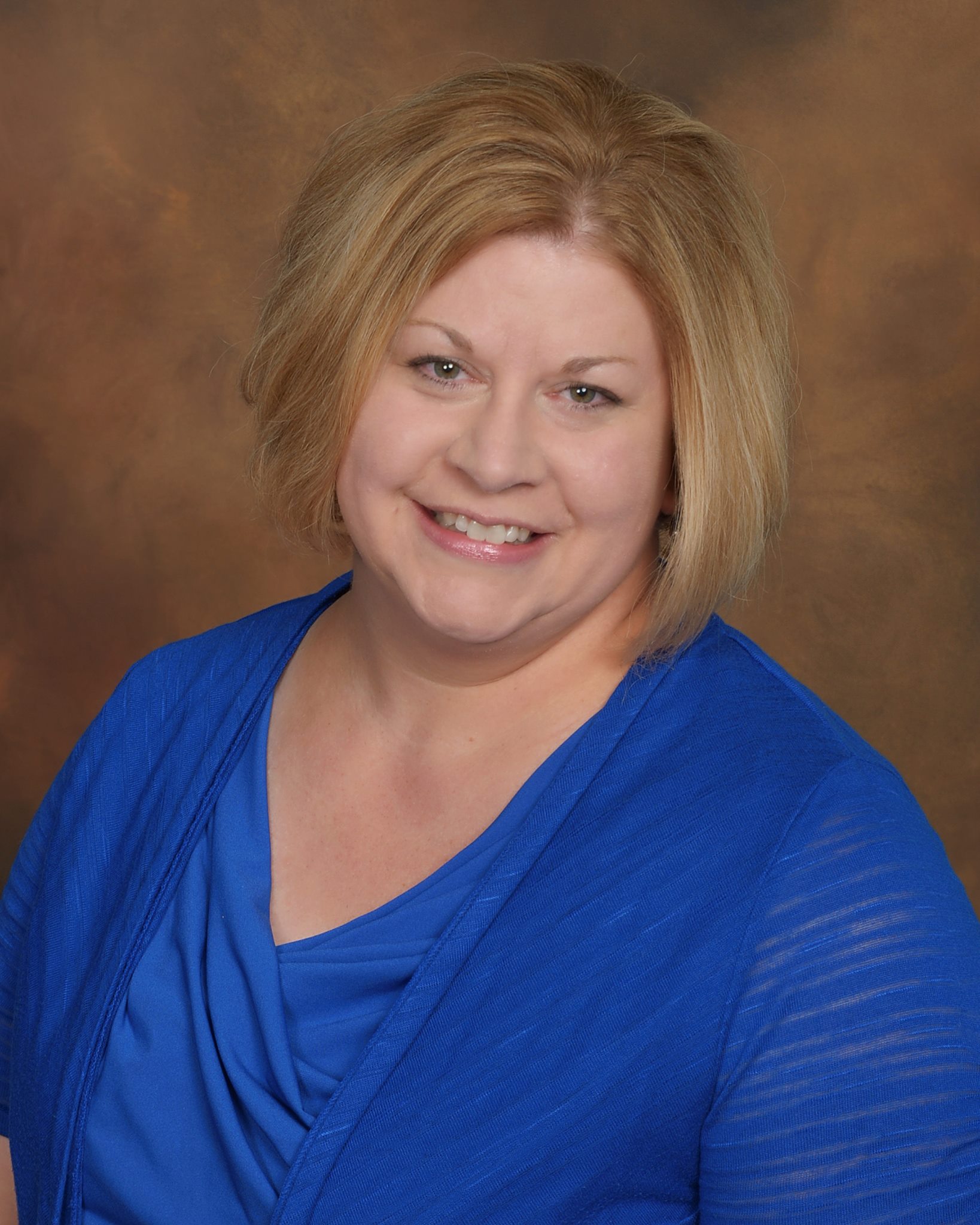