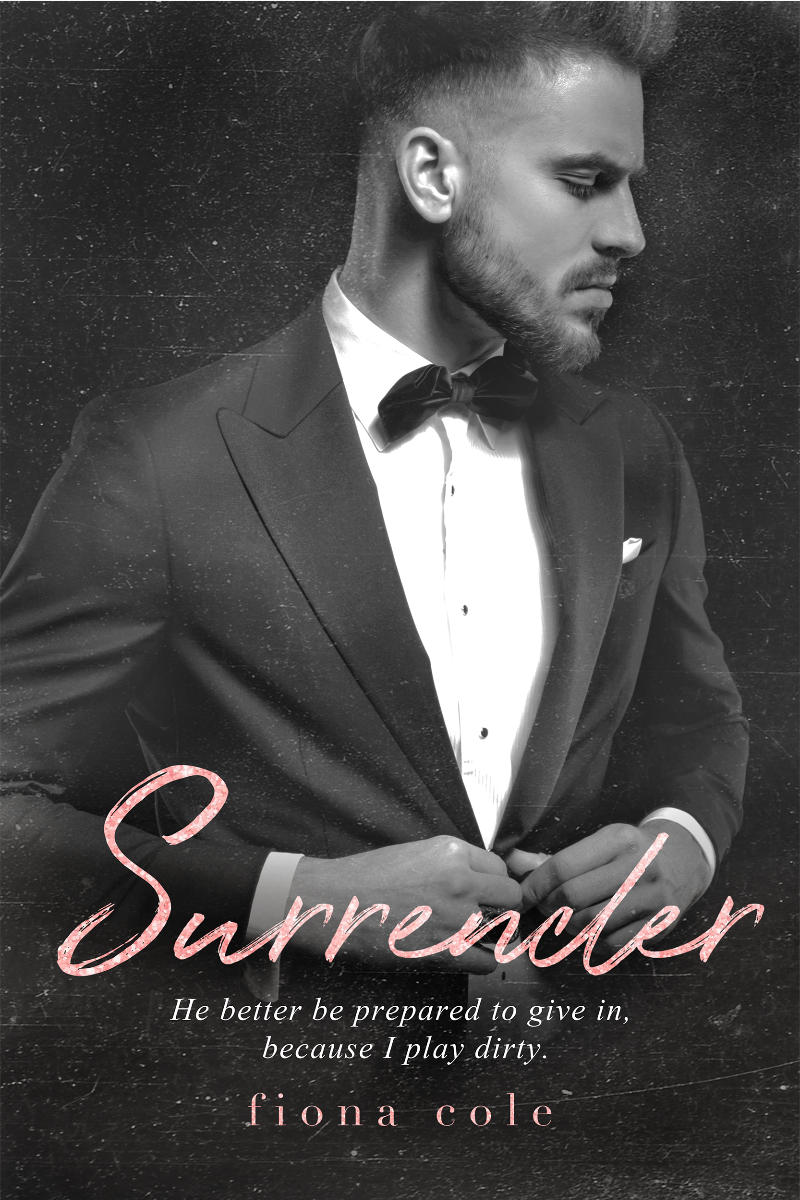 
Who knew planning a wedding could be so hard?

He said yes and that had been all that mattered.

So why did he give excuse after excuse to not set a date to say our "I dos"?

Why wasn't he my husband yet?

I didn't know, but by the end of the night, I was going to find out.

No matter what tactics I had to use. Even if they were dirty.

Especially if they were dirty.

I’d just pulled the straws out from where I’d kicked them in a corner when the storeroom door went flying open, clanging against the wall.

“What the fuck?” I stood, ready to yell at whoever thought it was a smart idea to slam doors in my fucking bar.

The words died in my throat when I saw Jake standing mostly cast in shadow in the dark hallway. His shoulders were pulled back and his fists clenched and unclenched by his side. My lips tipped up on one side, loving to see how eager he was to touch me. But when I scanned his body and finally reached his face, I realized it probably wasn’t desire that had him holding back from reaching for me.

The muscle in his jaw ticked so hard I could see it under all the scruff. His nostrils flared under his eyes that raged like an ocean in an angry storm.

I dropped the box and rushed to him, hands out, worried about what put that look there. “Jake, what the hell? What happened?”

I froze, dropping my hands to my side, shocked at him almost yelling at me. Jake rarely raised his voice and never at me.

He snagged a hand around my bicep and dragged me past a guilty looking Daniel.

What the hell was going on?

I tried to get him to stop, but he used sheer brute force to pull me all the way to the door, shoving people out of the way without apology. The cool night air hit me, and my mind was so lost trying to catch up to the change in mood, I stumbled behind him through the parking lot until we stood by his car.

“Get in the car, Jackson. We’ll talk when we get home.”

“Can I at least know what the hell happened?”

He closed his eyes and seemed to be counting to ten. “Please.”

Confusion had been the only emotion rolling through me since he came barging in. But hearing his pleading tone to not push him, the way he stayed silent the entire drive back home, fear washed over me like I’d never felt before.

I should have married him when I had the chance. 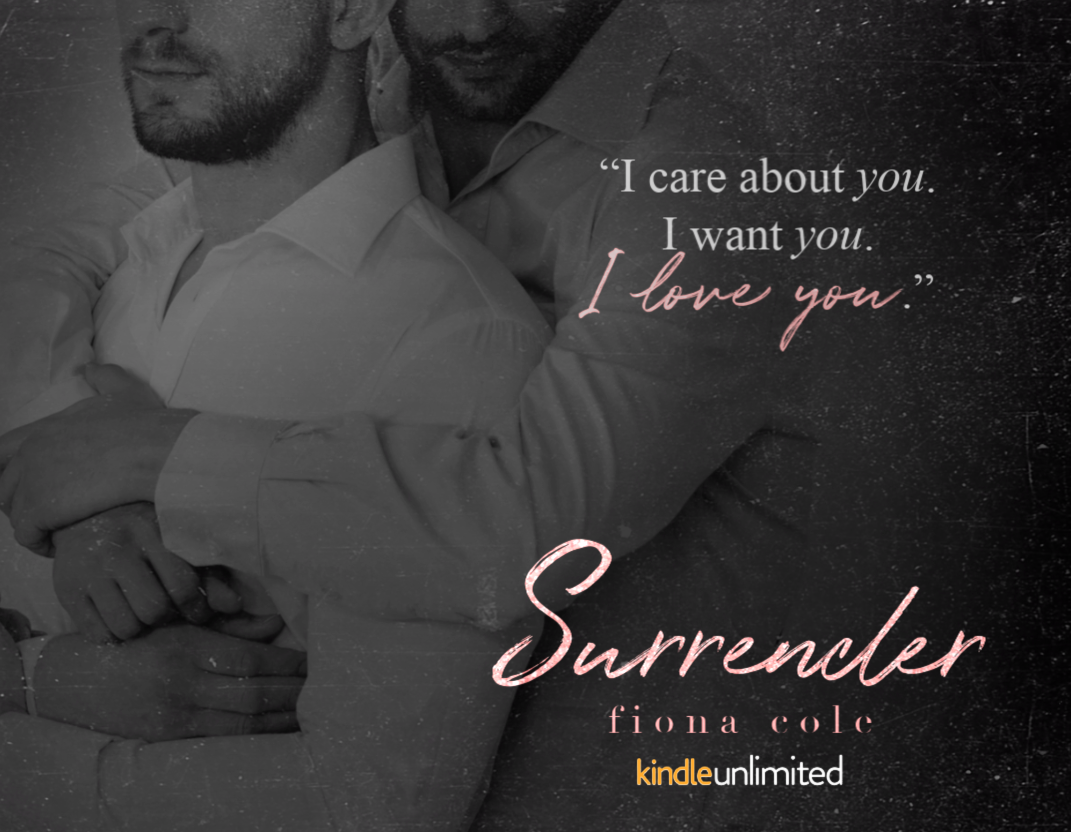 One of Five eARC's for Surrender 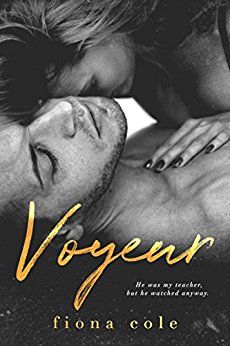 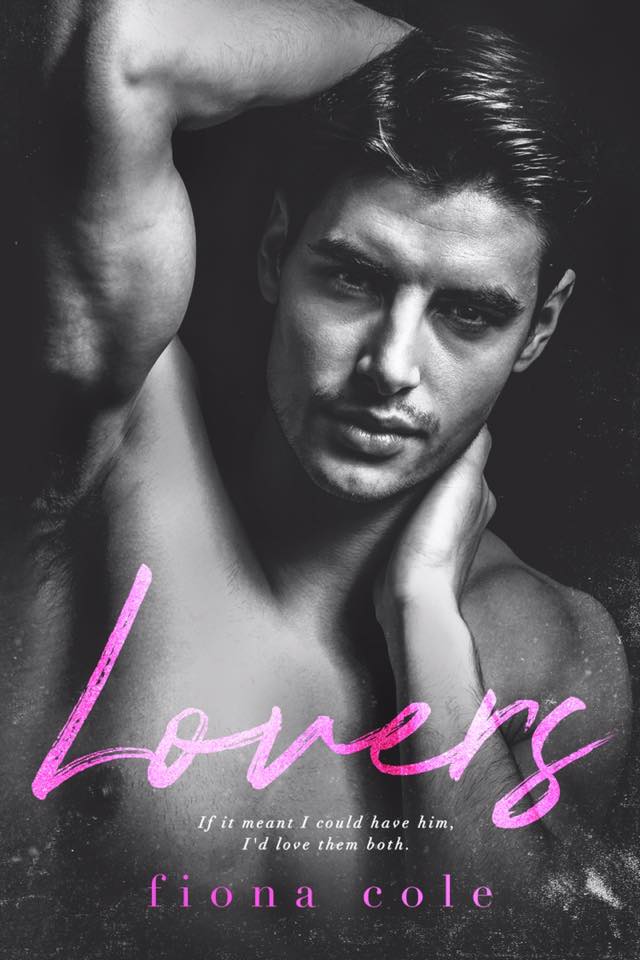 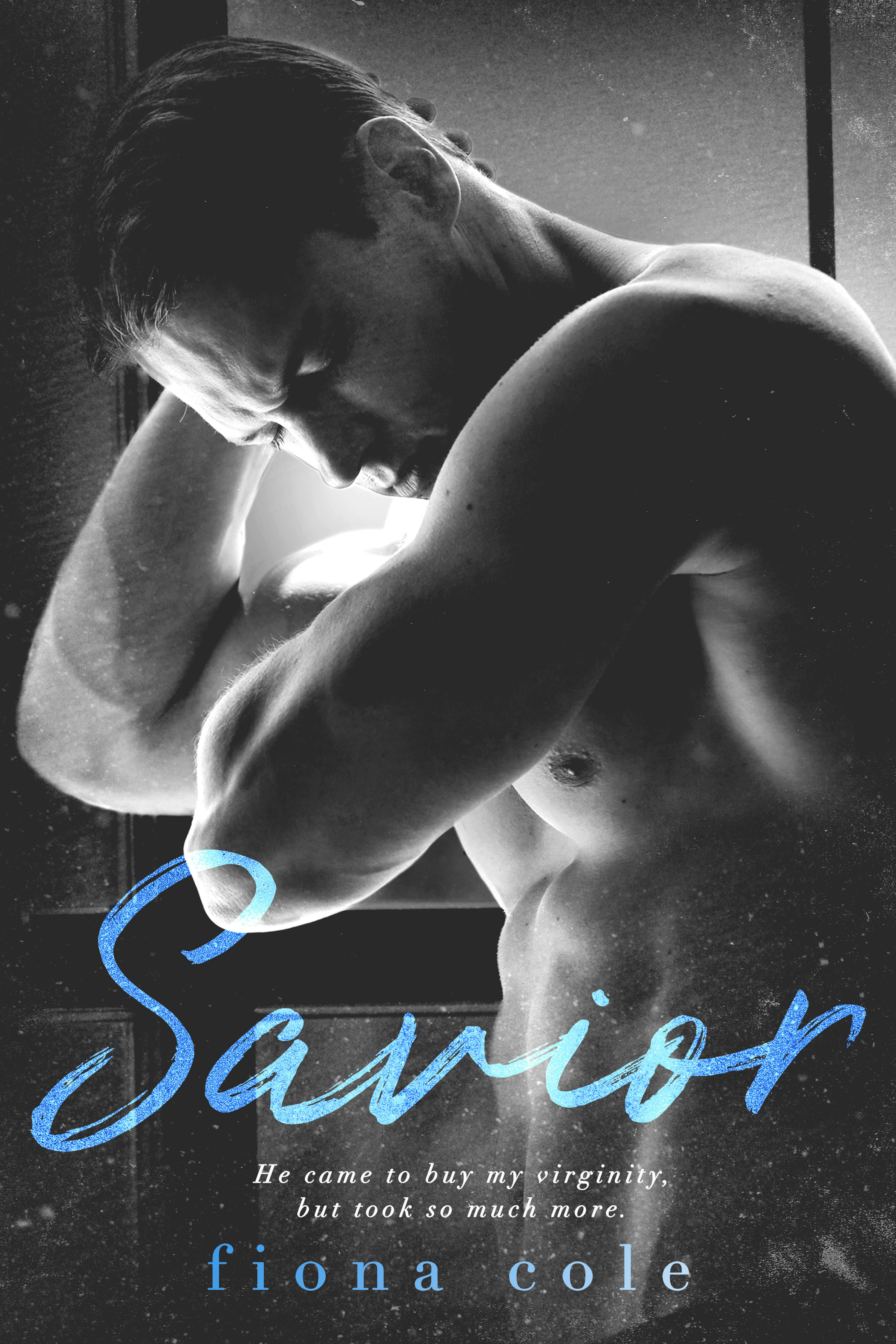 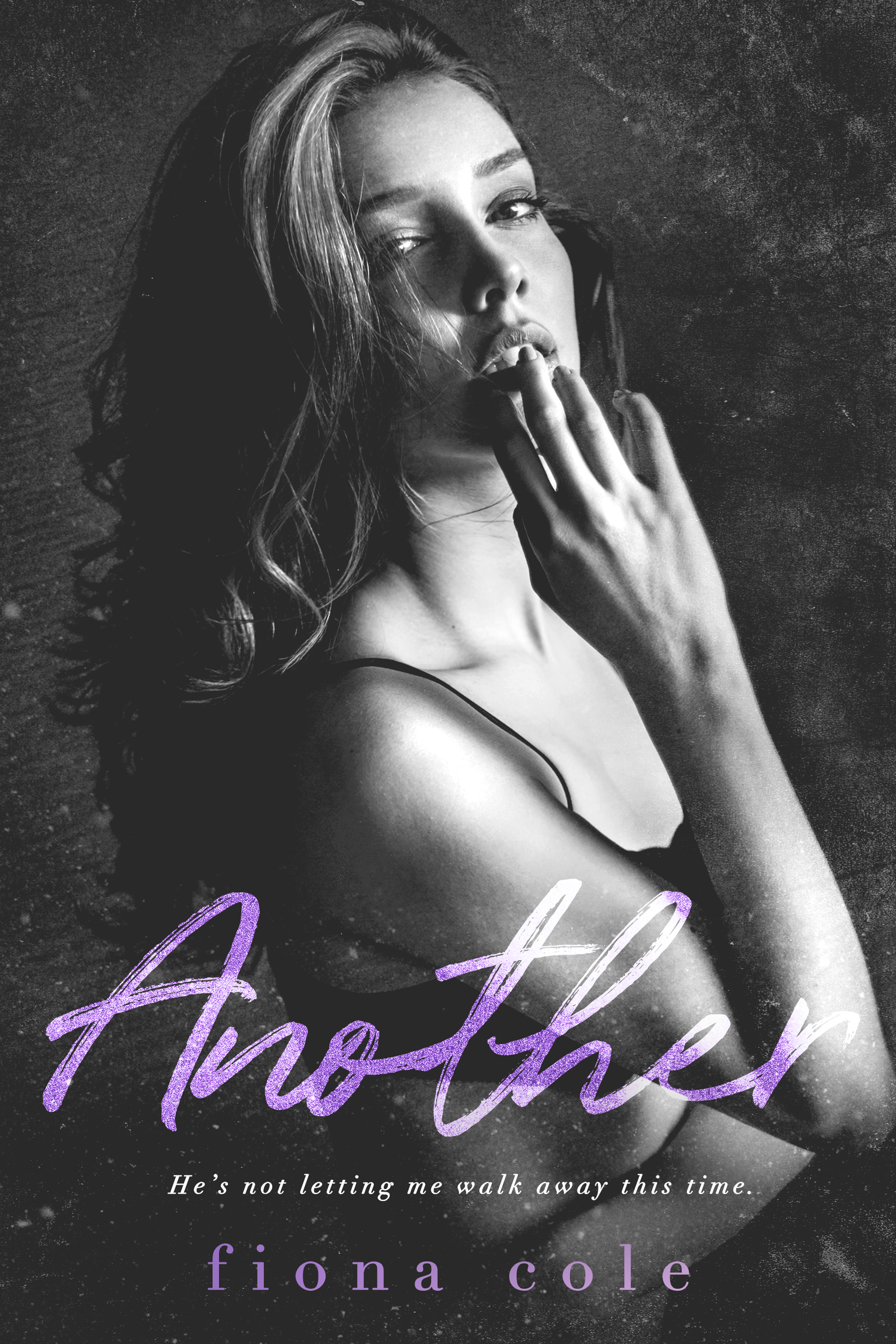 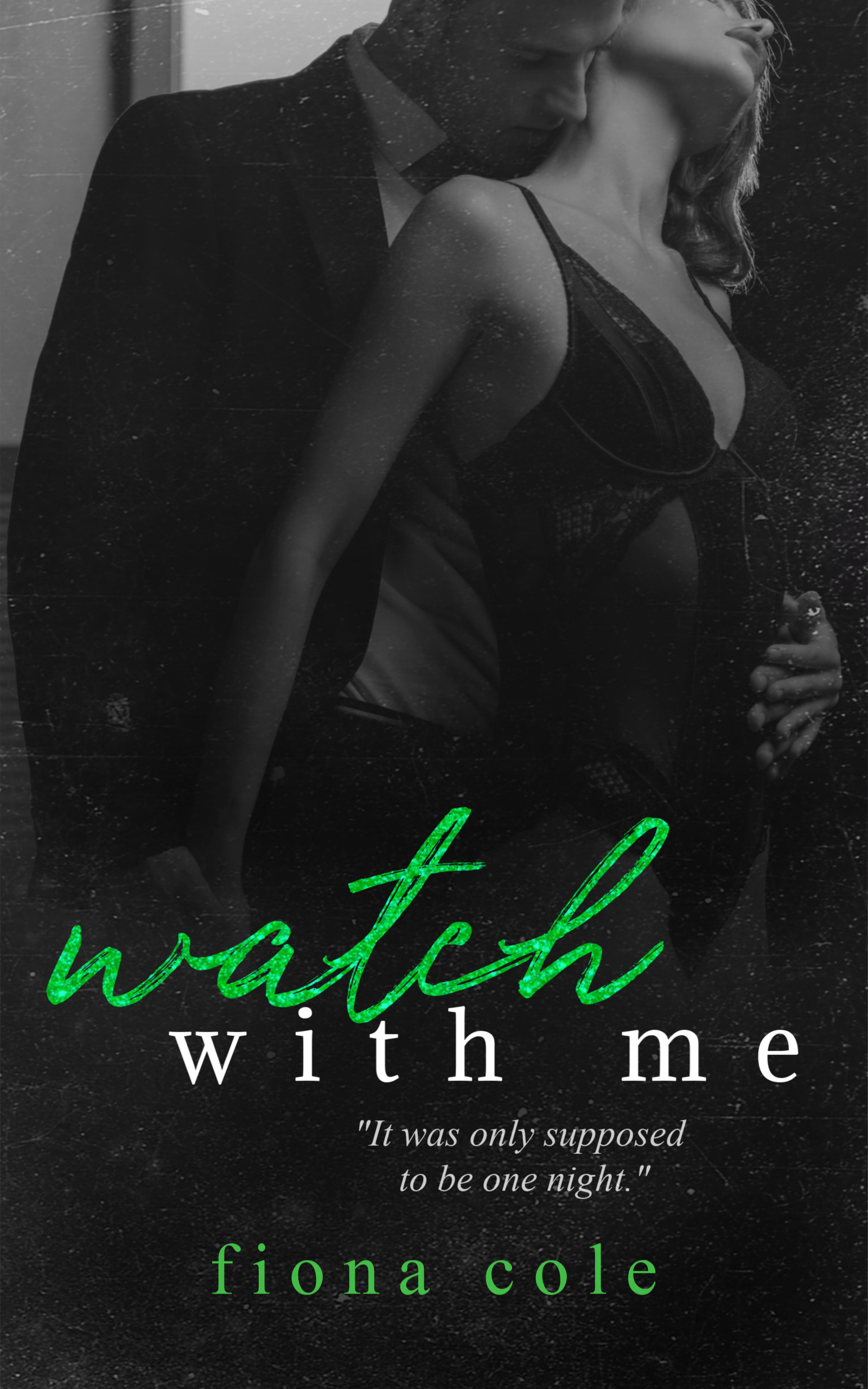 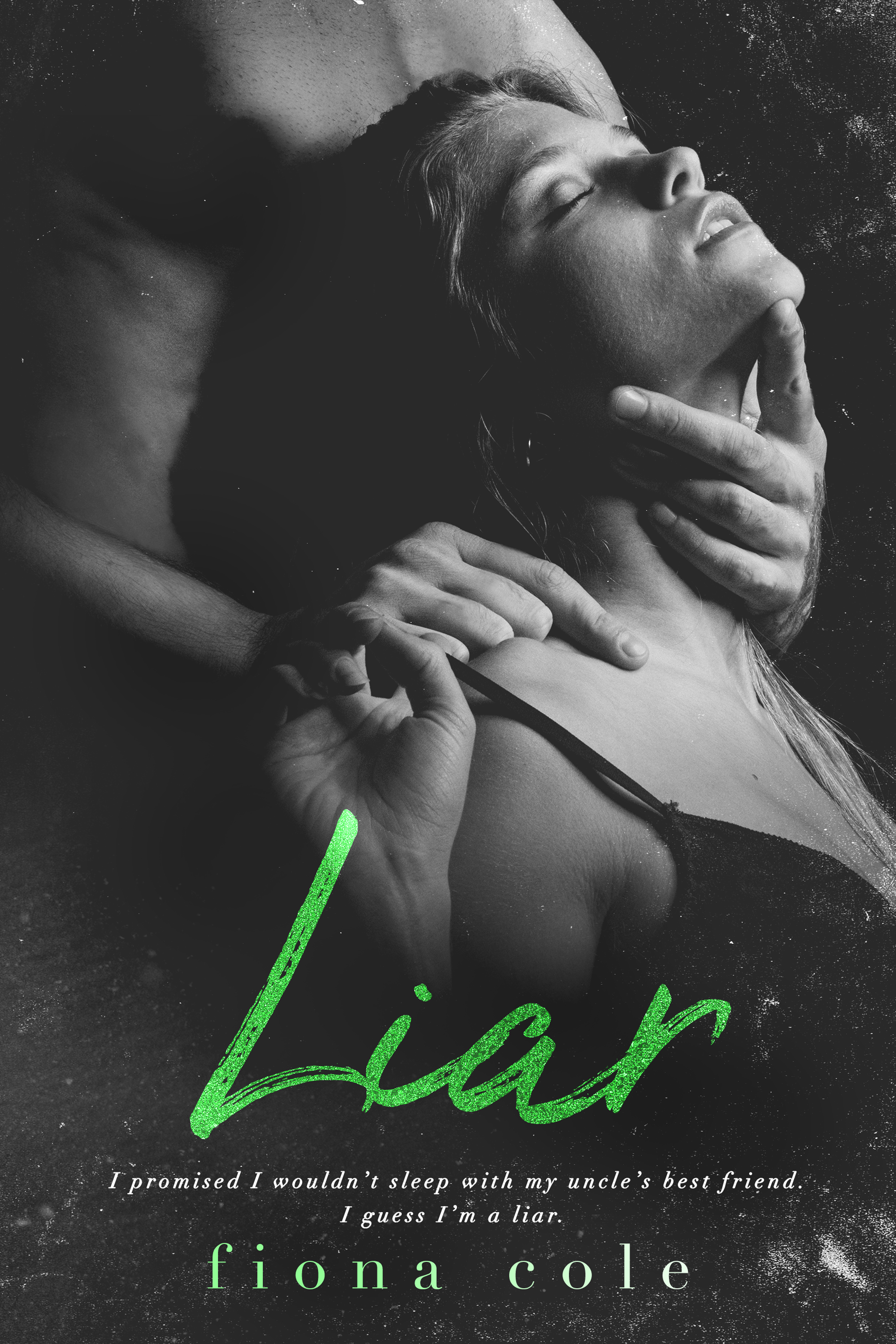 
Fiona Cole is a military wife and a stay at home mom with degrees in biology and chemistry. As much as she loved science, she decided to postpone her career to stay at home with her two little girls, and immersed herself in the world of books until finally deciding to write her own.