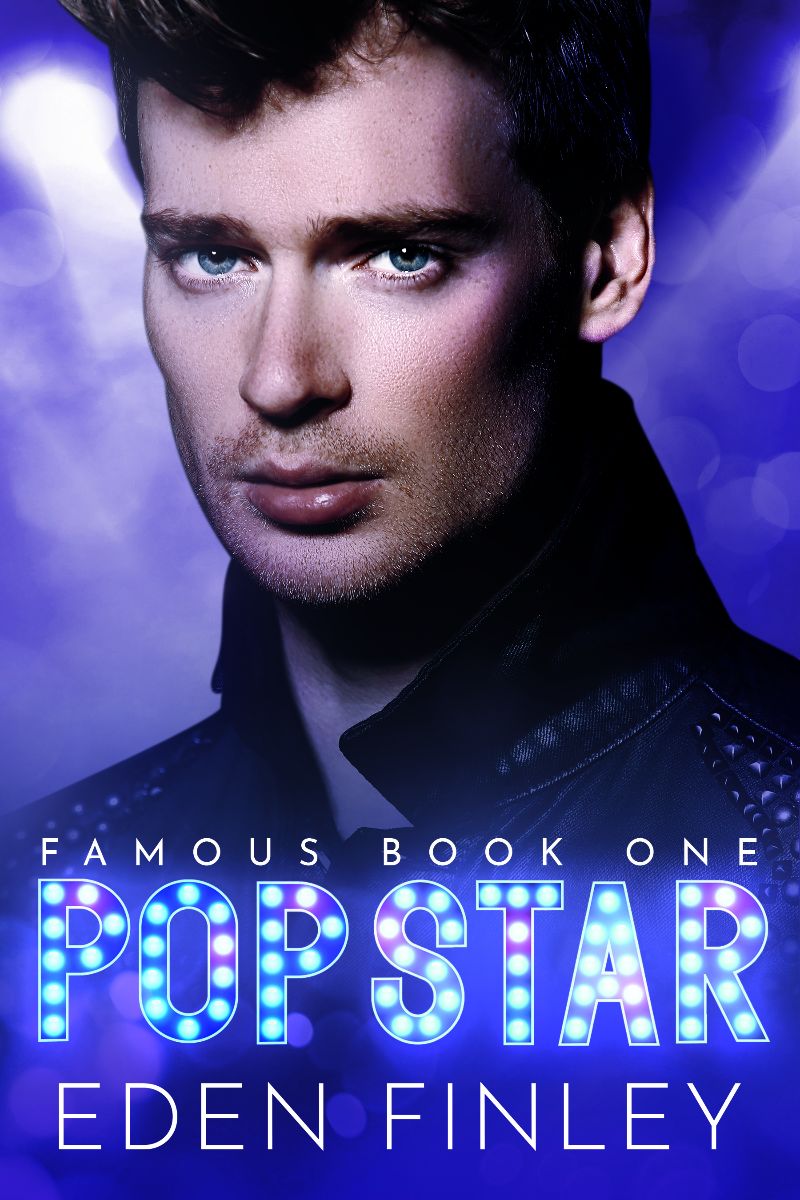 What happens when the most successful boy band on the planet breaks up?

How about twenty thousand fans screaming my name.

But the price of fame comes with an increased risk to my safety.

I’ve been avoiding the dreaded B word for as long as I can, but after a close call with a rambunctious fan, I can’t do it anymore.

It’s time to give in.

I need to hire a full-time bodyguard.

And when he shows up, he not only screams badass, he’s another B word I try to stay away from: boyfriend material.

Protecting people is not what my company usually does, but the boss knows I need money, and the pop star is offering an insane amount to live with him and make sure no more crazy fans break into his house.

I’m doing it for the money and nothing else.

He may be the prettiest man I’ve ever seen, and I may feel sorry for the celebrity life he’s been forced into since he was a teenager, but that doesn’t mean anything.

Just because he fascinates me, that doesn’t mean I like him.

Professionalism. I’m gonna live it. Breathe it. Enforce it … Mostly. 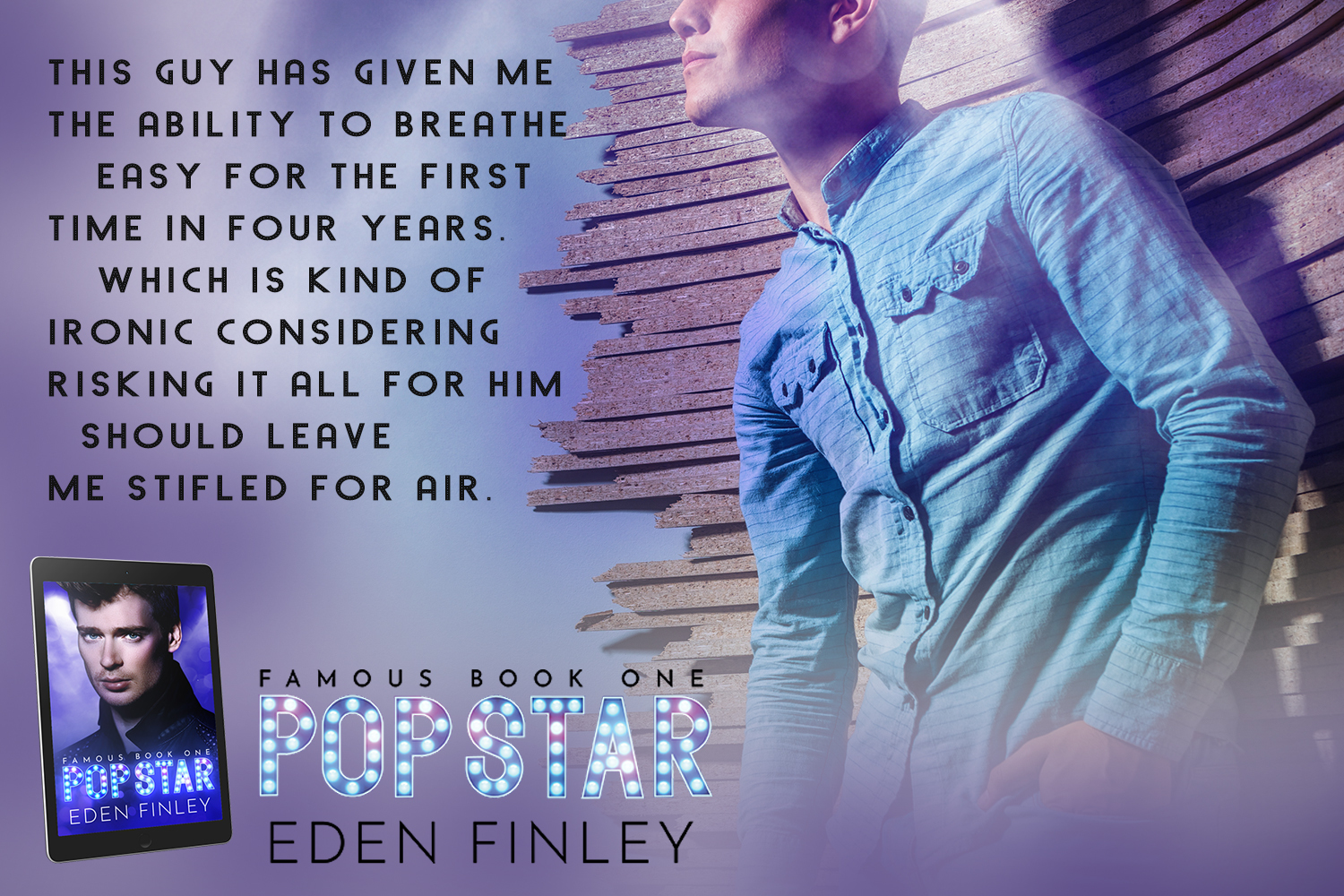 
“What’s a word that rhymes with regret?” I ask on the way home.


“Forget. It’s not exact but close enough.” I scribble that down.


Brix doesn’t take his eyes off the road. “I can’t tell if you’re being passive aggressive or mocking.”


Neither can I, if I’m being honest.


I’m not a dumbass. Hooking up with my bodyguard was stupid. Last night was a mistake, and we shouldn’t have done it. I knew the minute he shut down that I had to make a clean break.


I’ve done the forbidden relationship thing before. It’s not as romantic as people think.


So, yeah, pretending it didn’t happen is what’s best. Even if it’s not what I want.


It’s better to end it now before I catch those dreaded feelings.


Maybe I can convince my brain that last night was a wicked fantasy instead of a memory, and I can use it for when I’m alone with my hand. Because something that explosive can’t be forgotten. It would be, like, blasphemous to the gods of gay sex.


“Are you really okay with what happened, or do you want me to call Trav and tell him I can’t work for you anymore?”


“Tackling you on my first day was a mishap. This … this was crossing basic lines that no employer and employee should ever cross.”


“You shouldn’t quit. Like you said, you need this job. I won’t mess that up for you.”


I pretend to write something down. “Hey, what rhymes with fired?”


His gaze flicks my direction, and I grin.


“At least we can joke about it already,” he mumbles.


“I like joking with you. As sad as this may sound, you’re not just my bodyguard. I kind of feel like … we’re friends.”


“Well, you did blow me. I guess that makes us friends.”


Brix side-eyes me. “Why don’t you have any friends? I thought you Hollywood types all had huge entourages.”


“Oh, I have an entourage, but I pay them to be with me, so it feels weird to call them friends. It’s not like I see them outside of them working for me.”


“So why is it different with me?”


I shrug. “Maybe it’s because I’m with you twenty-four hours a day. The only time you get to escape is on your day off. We’re friends by proximity.”


“You know how to make a guy feel special.”


I sigh. “I don’t think I’ve had any real friends since I became famous.”


Brix’s tone changes and becomes more guarded. “What about that Jay guy?”


“Maybe he counted at first. We were friends for a while.”


“And then you fell in love? Is he the one who left you on tour?”


I don’t want to get into this with Brix, or anyone for that matter, but that doesn’t stop the words from coming out. “Yeah. It’s a long messed-up story. In the end, he went and found, in his words, true love.”


“Eh. I’m not saying he didn’t have a right to move on. No one likes being shoved in a closet. But I guess … I don’t know. It seemed so easy and quick for him to find someone else. I have to believe our relationship wasn’t as meaningful as I thought it was.”


“Other people’s experiences don’t diminish your own. He may not have seen your relationship as anything more, but you did. Therefore, it matters. What you had matters.”


I hate that he sees through that stuff. “Maybe I don’t want it to matter. You don’t want to waste the love of your life title on a guy who’s now married to someone else.”


Brix snorts. “What makes you think you only get one love of your life?”


“Soul mates is a bullshit notion. There are over seven billion people on the planet, and you only get one? Only one of them is your perfect match? That’s a one in seven point five billion chance of finding the love of your life.”


“Relationships break down. People change. Those who are truly in love can work at it for years and still end up apart. It doesn’t mean they weren’t in love or that they were supposed to love someone else more. It just … is what it is. Heartbreak sucks, but it’s a part of life. Putting it down to destiny or fate or any other higher deity is lazy and dismissive of the effort needed to truly make a relationship work.”


Brix bursts out laughing. “I guess it is a bit.” 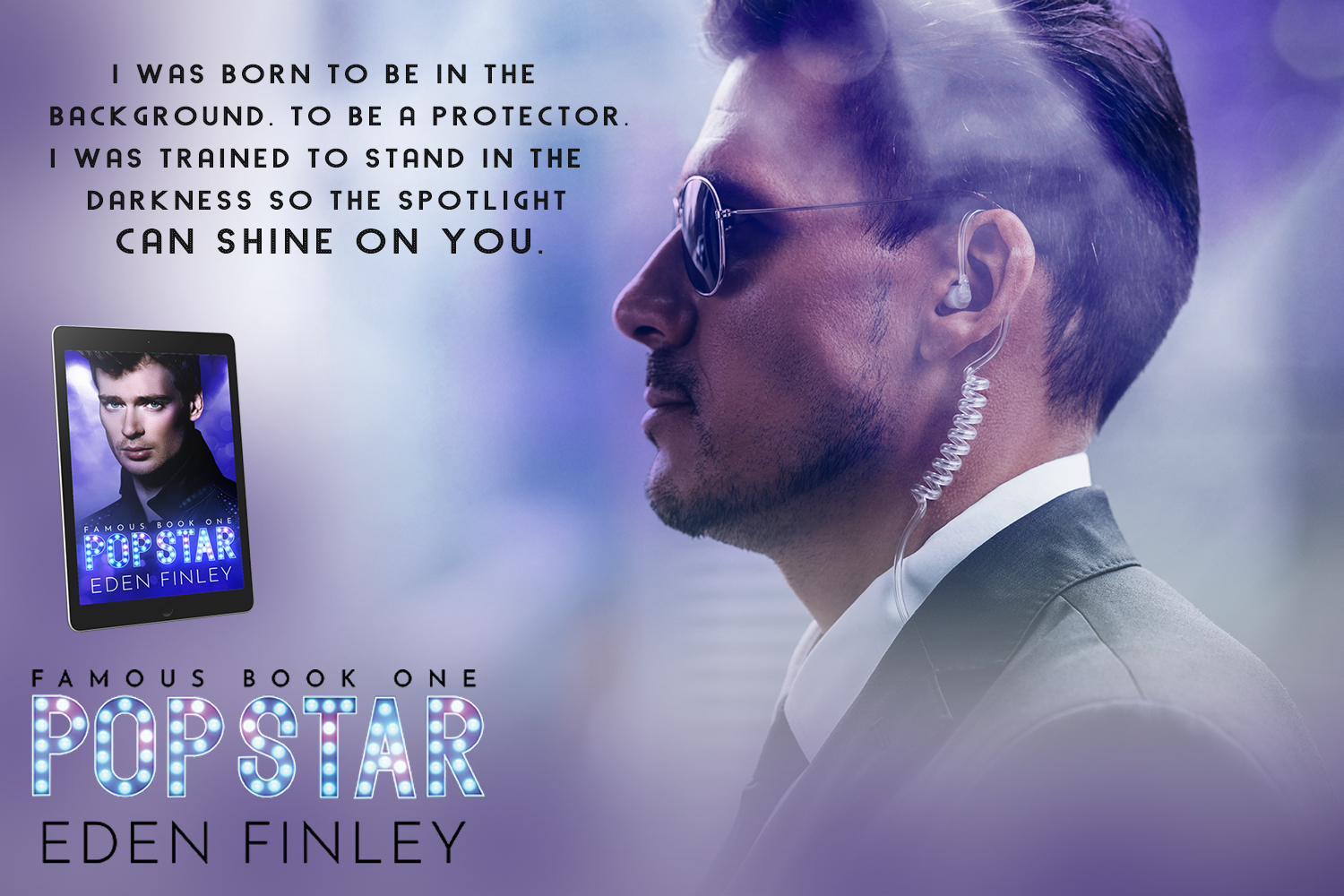 One of Five eARC's for Pop Star

Eden Finley is an Amazon bestselling author who writes steamy contemporary romances that are full of snark and light-hearted fluff.


She doesn't take anything too seriously and lives to create an escape from real life for her readers. The ideas always begin with a wackadoodle premise, and she does her best to turn them into romances with heart.


With a short attention span that rivals her son's, she writes multiple different pairings: MM, MMF, and MF.


She's also an Australian girl and apologises for her Australianisms that sometimes don't make sense to anyone else.