Cover reveal - Faking it with #41 by Piper Rayne

Being the heir to Jacobs Enterprises, I’ve been around fake people my entire life. I promised myself a long time ago that I wouldn’t change for anyone. Which is the only reason I’m a professional hockey player who lives on the beach and does as he pleases without answering to anyone—except my father.

And now, my daughter.

Being a single dad wasn’t in the plan but after a one-night stand who took off after the baby was born, this is my reality.

My dad’s been harping on me to quit hockey and join the company for years and now that I’m a father, he’s only intensified his efforts. Until he makes me a deal I can’t refuse.

Insert Lena Boyd, the Jacobs’ family PR rep. She’s beautiful and intelligent and not at all the woman for me—ask anyone.

My dad needs us to act happily engaged and sell the idea that we’re in love. If we’re successful I won’t have to join the family legacy—ever. Of course, I agree.

That’s when things get complicated. I thought I had her all figured out until I found out there was more underneath her judgmental sneers and eye rolls. It feels like everything is coming together for the future I really want—with Lena—until my past ruins everything. 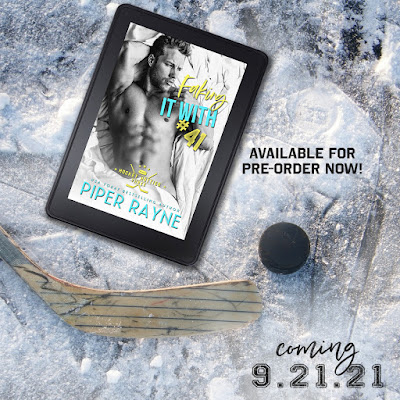 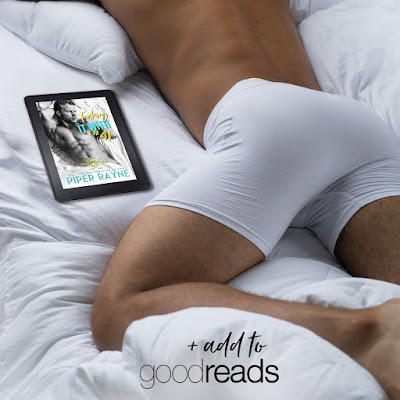 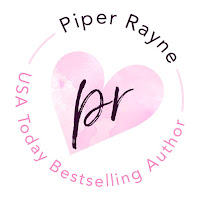 Piper Rayne is a USA Today Bestselling Author duo who write “heartwarming humor with a side of sizzle” about families, whether that be blood or found.

They both have e-readers full of one-clickable books, they're married to husbands who drive them to drink, and they're both chauffeurs to their kids.

Most of all, they love hot heroes and quirky heroines who make them laugh, and they hope you do, too!

Join our newsletter & get 2 FREE BOOKS!

Be one of our Unicorns!