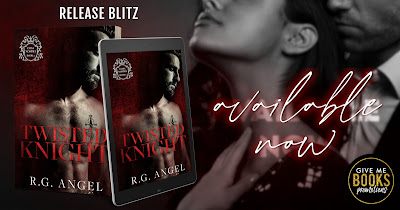 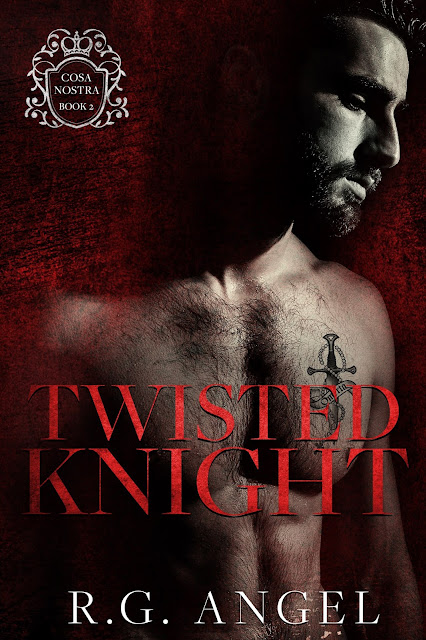 Dom
The sins of the father are the sins of the sons.
For years I’ve been trying to atone for the crimes of the monster who created me, for the monster running in my blood. I’m unworthy of love, of compassion…of understanding.
I made my peace with living this life of penance while hunting the rat poisoning the ranks of the Famiglia. At least that was true until she entered my life. India McKenna—a walking, talking contradiction built in a goddess.
When she looks at me, her emerald eyes full of tenderness seem like my shot at redemption.
I lost my soul many years ago, but this woman makes me want to retrieve it…
Will I be brave enough to reach for it?
India
I left Calgary to get away from the hurt, to heal my heart and my life. What I didn’t expect was meeting Domenico Romano, a career criminal with a heart of gold and looks that could make any woman fall to her knees. A man like I'd never met before. A man so hell-bent to keep his distance, to make me believe he is bad despite the goodness I keep seeing seeping out of him.
This man is so full of secrets, of doubt and remorse, and as I try to save him in spite of himself, I find myself falling for him…
Will I be brave enough to save us both? 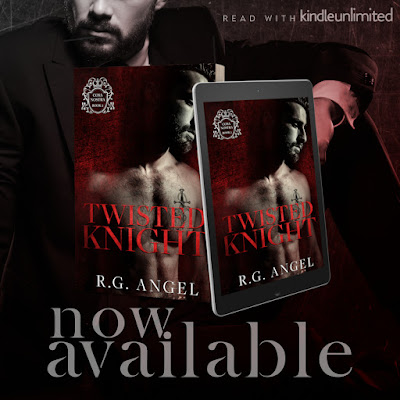 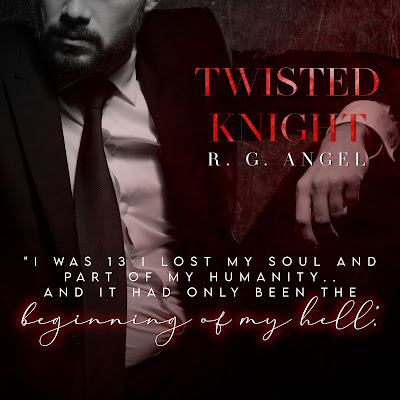 EXCERPT
I felt a visceral attraction for Dom, almost felt it from the moment I met him, and he admitted feeling the same? I had to go with my gut for once and even if it didn’t lead to anything, then what? I’d be leaving eventually.
“India, I can’t,” he said softly, but his actions contradicted his words as he followed me. “It won’t work. Not the way I’d like for it to work.”
Once we were in my room, I turned around and met his troubled eyes.
“I want you, Dom.”
He took a sharp intake of breath. “That’s not the problem, India. I—”
I rested my fingers against his lips to stop him. “Do you want me?” I asked, running my hand slowly down his muscular chest, hooking my finger on his leather belt.
“More than my next breath,” he admitted, leaning down almost in spite of himself and barely brushing his soft lips against mine.
I pressed my lips against his, taking the leap and initiating the kiss we were both craving.
He brought his hand to the back of my head, deepening the kiss, his tongue dominating as he explored me in a consuming way. The rich alcohol taste of his mouth was almost as intoxicating as his kiss.
“Give me control,” I whispered breathlessly against his lips once we broke the kiss. 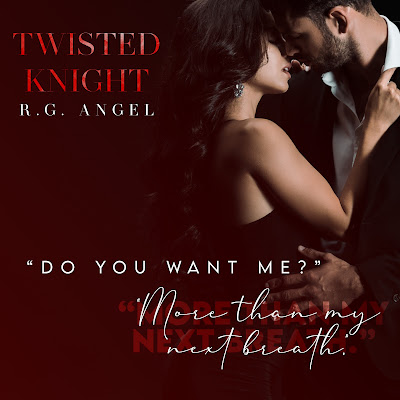 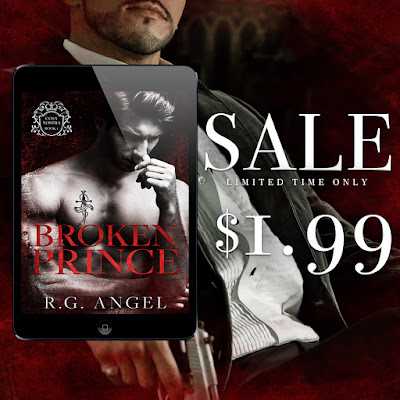 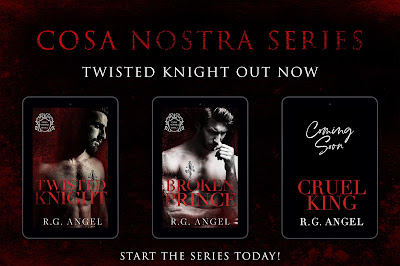 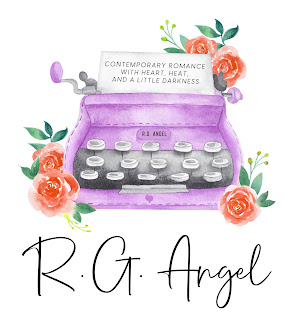 R.G Angel is a trained lawyer, world traveler, coffee addict, cheese aficionado, avid book reviewer and blogger.
She considers herself as an ‘Eclectic romantic’ and wants to write romance in every sub-genre she can think of.
When she is not busy doing all her lawyerly mayhem, and because she is living in rainy Britain, she mostly enjoys indoor activities such as reading, watching TV, playing with her crazy puppies and writing stories she hopes will make you dream. 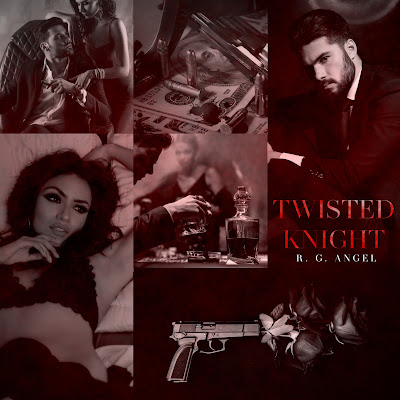