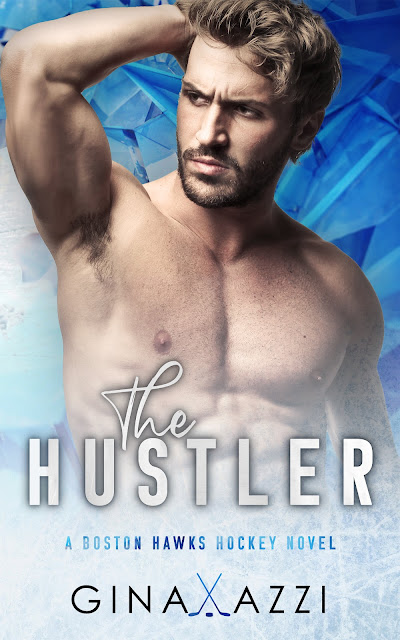 Theodore Edward Sims was supposed to be my hot summer hook-up, a stranger I slept with in Hawaii. Now, he's my stepbrother's new hockey teammate.
When we met, Theo was a sexy surfer in Maui, riding waves by day and rocking my world at night. After being played for a fool by my ex-fiancé, Theo proved to be a source of instant gratification.
He was refreshingly honest, engaging, and incredibly charming. Theo built me up when it felt like my world was crumbling down.
Turns out, he's just like my ex. A liar.
To avoid the gossip of my failed engagement, I hightail it to Boston, where I'm forced to cross paths with a new version of Theo, aka Eddie Sims, Boston Hawks right wing. Here, he isn't the well-connected, alluring surfer but a determined, angry hockey hunk with something to prove. Especially to me.
Except I've written him off. Once a liar, always a liar.
But Theo isn't backing down. Instead, he's hustling for my forgiveness. If I give him another chance, will he live up to his apologies? Or am I just lying to myself? 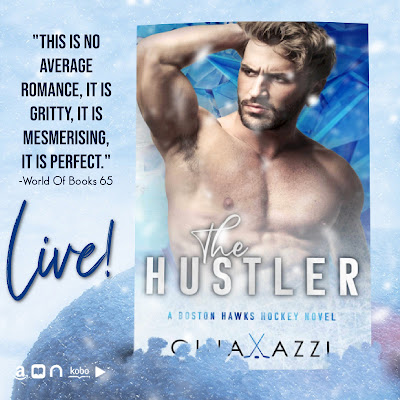 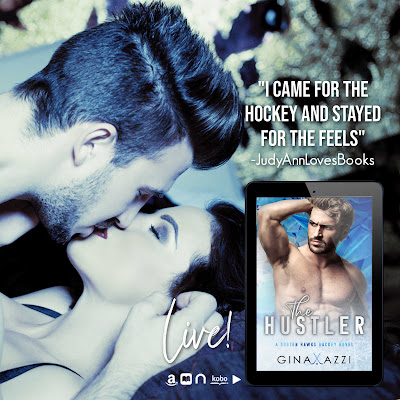 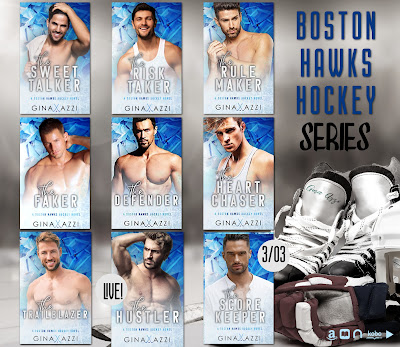 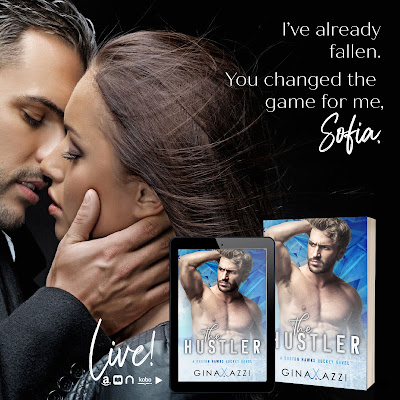 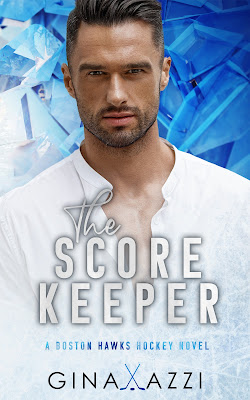 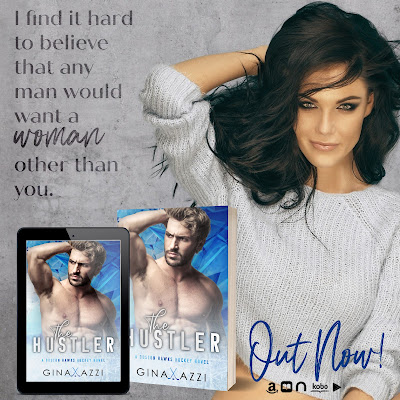 Gina Azzi writes emotional and captivating contemporary romance novels with heart-warming happily-ever-afters. She is the author of Boston Hawks Hockey, Second Chance Chicago Series, The Kane Brothers Series, Finding Love in Scotland Series, The College Pact Series, and Corner of Ocean and Bay. All of her books can be read as stand-alones.
A Jersey girl at heart, Gina has spent her twenties traveling the world, living and working abroad, before settling down in Ontario, Canada with her husband and three children. She's a voracious reader, daydreamer, and coffee enthusiast who loves meeting new people. Say hey to her on social media or through www.ginaazzi.com.
AUTHOR LINKS
INSTAGRAM
FACEBOOK
WEBSITE
NEWSLETTER
PINTEREST
AMAZON
TWITTER
BOOKBUB
WATTPAD
GOODREADS 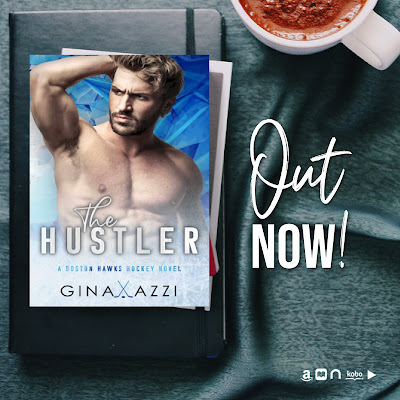 GIVEAWAY
a Rafflecopter giveaway
By Obsessed book reviews at January 06, 2022