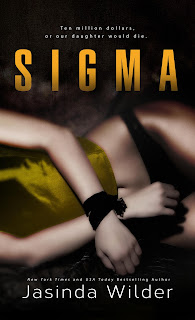 The night it happened, it seemed like an impossible nightmare. There was no name on the note. No hint of identity or reason or anything. A single word, on the notes line: “She." Just those three letters.
The next day, I received another note. It too contained a single word: "belongs."
A third note, the next day. This time, two words. Four letters. "To me."
Ten million dollars, or our daughter would die.
And then, there was a knock on my door. A sleek black limousine sat on the curb in front of my house. A driver stood in front of me, and he spoke six words: "It's time to pay your debt."
Would you have gotten in?
I did.
It turns out there is no happily ever after for us. 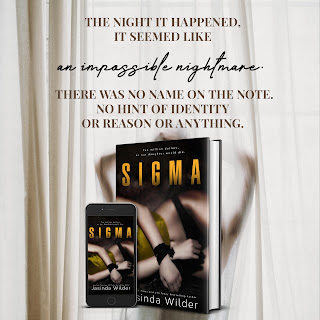 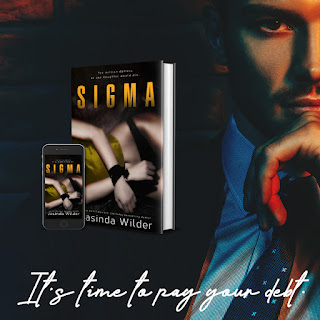 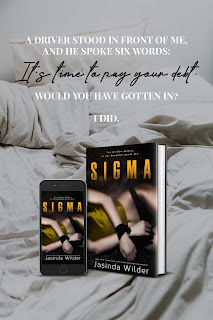 It turns out there is no happily ever after for us.