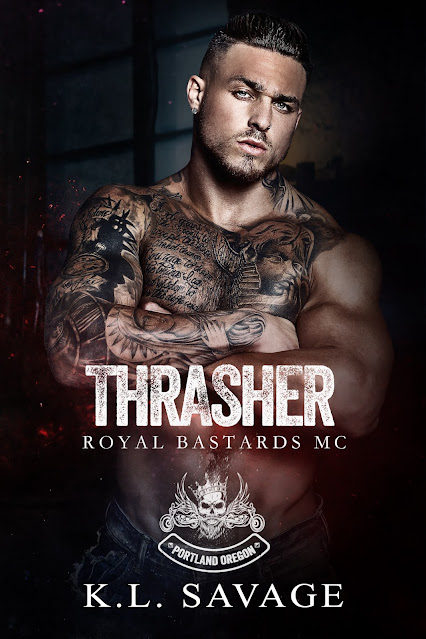 War can never be forgotten.
No matter how many years have gone by.
No matter how many roads I’ve travelled.
No matter how many women I lose myself in.
The memories remain.
And on top of it all, I have the Dear John letter memorized in my head I received the day of the bombing.
War and love can go straight to hall because I’m done with both.
The only solace I have is the club.
We’ve been traveling awhile now and it’s time to go home.
But before we do, I’m collecting my mark and hopefully Reaper remembers.
Because I’m not leaving Vegas without it.
Only, I never thought I’d want a beautiful blondie instead.
There’s a catch.
She’s off-limits because she’s The President’s sister.
Of the Ruthless Kings.
I don’t want love.
And I sure as hell don’t want war.
I’ve lived both and both nearly killed me.
But I can’t seem to stay away, and my terms have changed for the debt has changed.
I’m not leaving without Delilah.
The damn woman’s made me believe in love again.
And I’m not letting that go.
Even if it means I have to fight.
What’s that saying?
Nothing is fair in love and war.
ADD TO GOODREADS 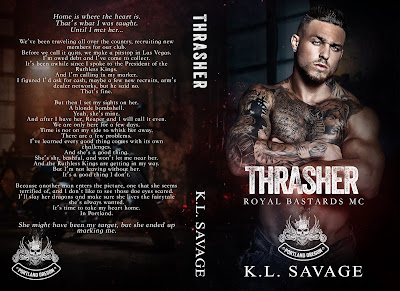 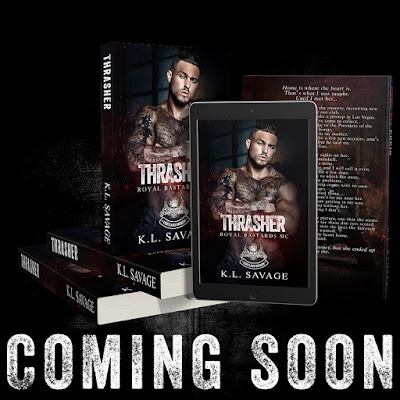