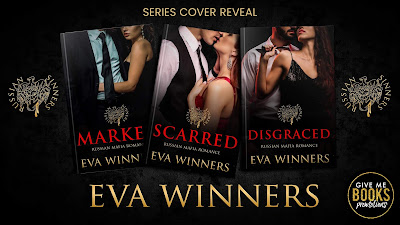 Russian Sinners Series
Author: Eva Winners
Genre: Mafia Romance
Cover Design: EVE Graphic Design
SERIES BLURB
When powers clash between the powerful, elite American families and billionaire mafia men.
✅ Mafia romance
✅ Hot Billionaires
✅ Steamy sex
✅ Violence
Three orphans that grew up on the streets of Moscow among Bratva. Their experiences made them brothers. Their strength made them leaders.
Three best friends on an unforgettable summer vacation find more than they bargain for. Women from privileged American families pulled into a world they knew nothing about.
Will these women see past their men’s violent beginnings and discover the honor within them?
Book 1 Marked - Dimitry and Anastasia
Book 2 Scarred - Nikolai and Olivia
Book 3 Disgraced - Sergei and Scarlett 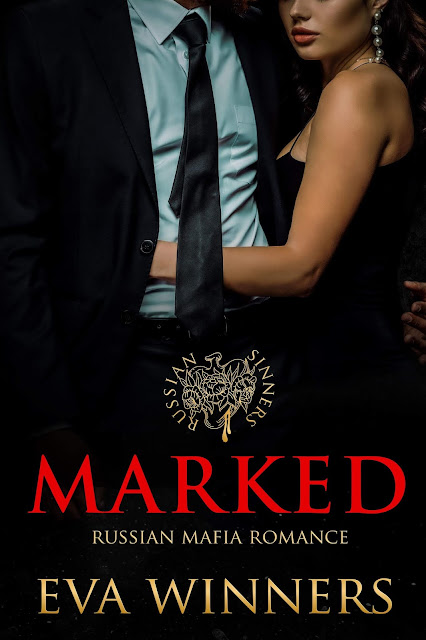 RELEASING APRIL 6
Her father promised me life on the legal side if I saved his only daughter.
I was her last hope.
Something about this rich, spoiled princess captured me from the moment I laid my eyes on her. This green eyed beauty made me want things I never had.
She was untouchable. If I was decent, I’d keep my distance. But God knew I was the worst kind of sinner.
She shouldn’t have wanted my touch. Now she was mine.
When a Russian rival mafia came for her seeking revenge and old, forgotten secrets are revealed, her life became marked.
Would she stay in my world or go back to her carefree, privileged life?
Marked, book 1 in Russian Sinners series is a standalone read. No cliffhangers, no cheating and lots of steamy scenes. 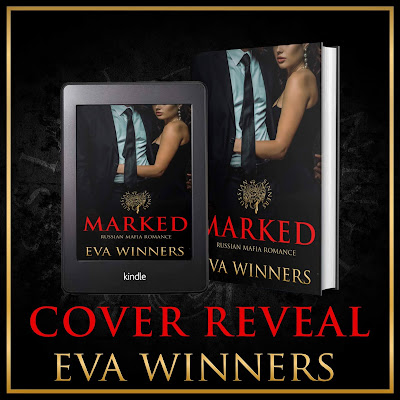 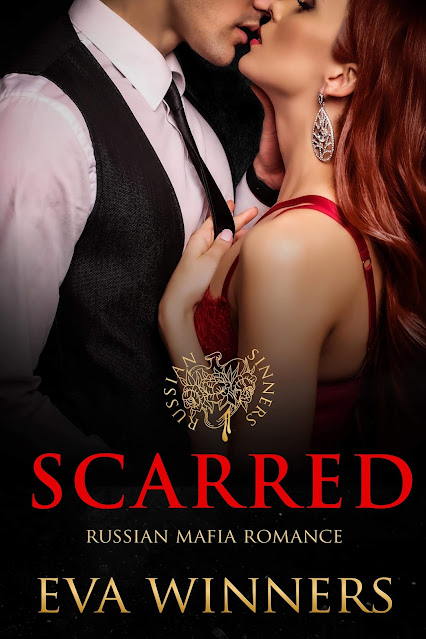 RELEASING MAY 6
Olivia Fray was trapped in a relationship that wasn't of her choosing. Now it was up to me to help her. I made a promise to her best friend, Anastasia, that I would do what I could to save her. And I never break a promise.
Something about this redheaded beauty captured me from the moment I laid my eyes on her. The scars, visible and invisible, spoke to me on the most basic level and was the evidence of her strength. A strength I could relate to.
I had seen firsthand what her fiancé was capable of. Failure was not an option. And with the addition of a man that was now considered a traitor threatening her too. Time seemed to be running out. I would show them both what happens to my enemies.
Nobody touches those under my protection. But will my ruthlessness send her running from me?
Scarred, book 2 in Russian Sinners series is a standalone read, although characters are all interconnected. No cliffhangers, no cheating and lots of steamy scenes. 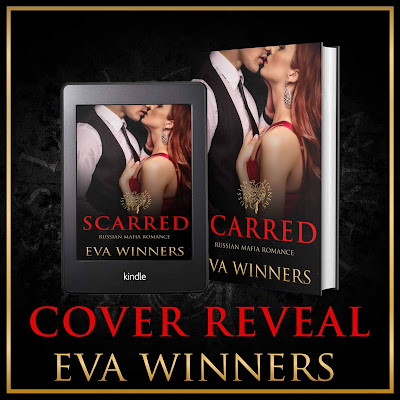 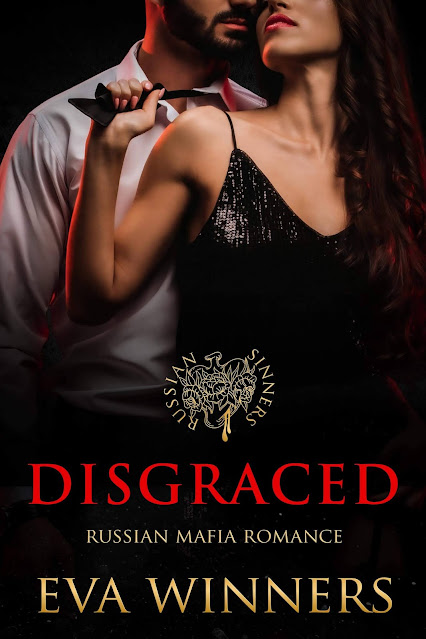 RELEASING JUNE 10
Scarlett was promised to a man she had never met. Her father was a head mobster. She loved him but that was not the life she wanted for herself.
After meeting the man of her dreams, all she wanted was to stay with him. But she knew that would put her family’s lives in jeopardy. Struggling with the right decision to make, she found herself kidnapped.
As it turned out, the man of her dreams was the devil in disguise. Now she was trapped and she only had herself to blame.
There were certain things you could never forgive nor forget. Right? Then why did this traitorous body react to his every look and touch.
Disgraced, book 3 in Russian Sinners series is a standalone read, although characters are all interconnected. No cliffhangers, no cheating and lots of steamy scenes. 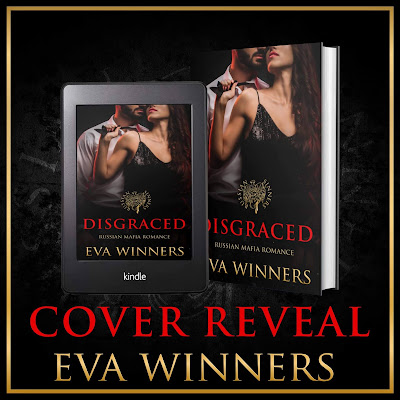 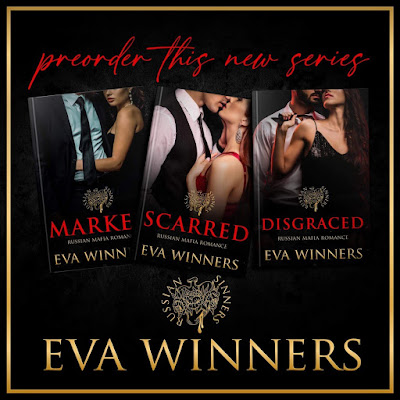 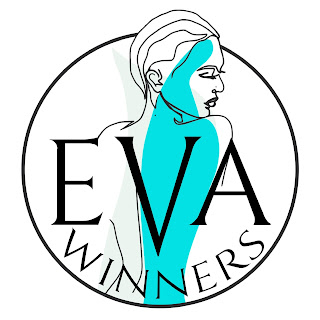 Eva Winners released her first novel Second Chance At Love in 2020 and has been writing feverishly ever since. She writes about everlasting romance for every century focusing on characters emotional development and always guarantees an HEA.
She loves yoga, wine and her kiddos. In her spare time, she seeks adventures either hiking through trails or exploring the beaches.
Writing books has always been her passion and she brings real life to the forefront in everything she writes about.
Deeply passionate characters and stories will draw you in and you'll never want to leave.
Follow her on social media to stay up to date with all her new releases!
AUTHOR LINKS
FACEBOOK
FACEBOOK GROUP
INSTAGRAM
BOOKBUB
AMAZON
GOODREADS
TWITTER 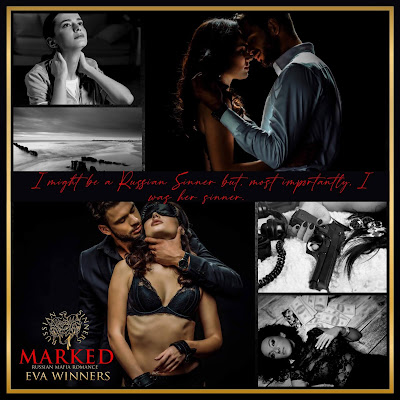